Charlie Veron, the ‘Godfather of Coral’ ;whom Attenborough called a ‘Second Charles Darwin’.I first came across him with his wholly new theory of Reticulate Evolution, which applies in the case of corals.
This 2017 Sydney Morning Herald article ,after his biog & his poor view of Australian politicians, notes he’d worked out a global taxonomy of corals, & concluded their evolution (eg over whole indopacific) doesn’t properly separate into independant species (reticulate evolution). 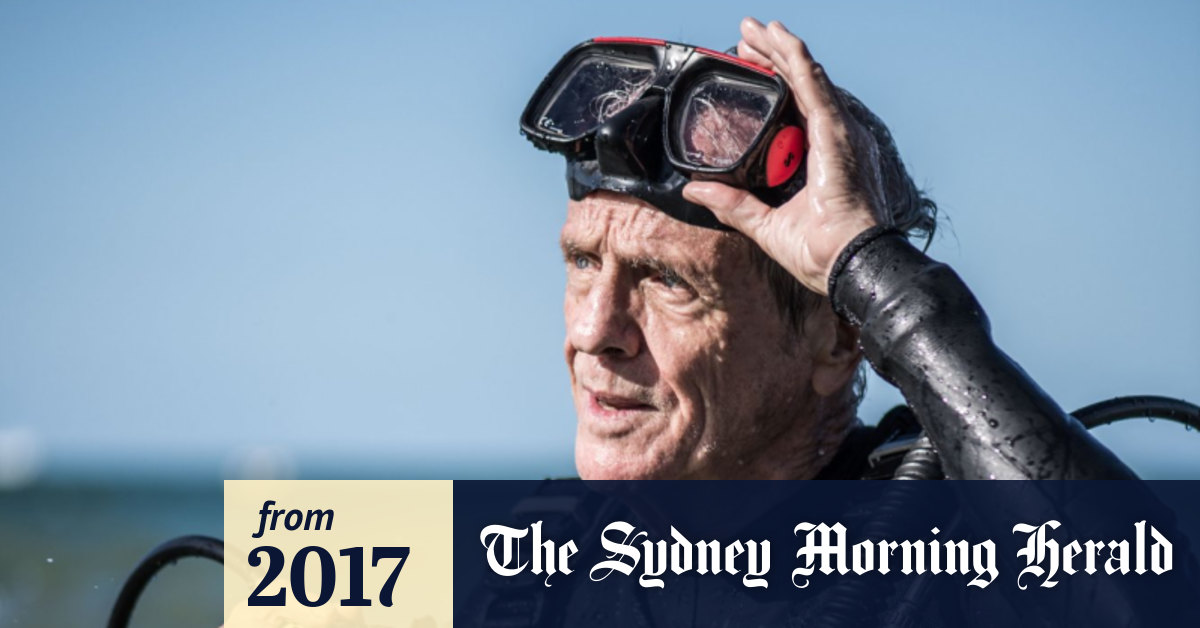 Live near the beach? Coral reef expert Charlie Veron has some advice for you

Our top coral expert says the demise of the Great Barrier Reef is far from our biggest problem.


He’s extremely worried about the coming mass extinction, described in an hr long 2015 interview (starting at 22m30s) at https://www.youtube.com/watch?v=SCek8oTB5KM&feature=youtu.be&t=22m30s -NB the 1st 3rd was his biography & last 3rd or so is on his ‘coralsoftheworld’ internet page.
(the link’s also given in https://skepticalscience.com/Can-animals-and-plants-adapt-to-global-warming.htm )
(his corals page at http://www.coralsoftheworld.org/page/home/ )

his main ppreoccupation now ,seeing the corals being devastated (“there are hardly any pristine sites left”) is inevitably global warming & threat of mass extinctions, & concluded all the previous mass extinctions were caused by ocean acidification

Download Citation | Mass extinctions and ocean acidification: Biological constraints on geological dilemmas | The five mass extinction events that the earth has so far experienced have impacted coral reefs as much or more than any other major...