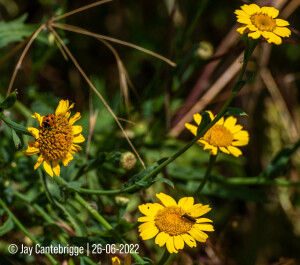 Because I thought Dluogs was right about the ‘bonus beetle’ - possibly an Ischnomera cyanea.
I discover that these are currently on special offer (£1.75 each at Ischnomera cyanea Green Blister Beetle England - World of Butterflies and Moths), though the notes say ‘requires relaxing’. So do I…
Instead of photographing all those Rutpelas yesterday, maybe I should have been potting them. UK Longhorn beetles sell for around £3.95 each: possibly more, if you are prepared to relax them!

yes, a nice little detour, thanks
Of the ladybird " C. septempunctata may be a more effective predator than some native lady beetle species, displacing them in some areas (of the USA)
.

I find it a wee bit depressing that one can buy beetles for mounting. I thought the whole point of a collection was that it should be things you’d actually collected yourself. Makes me wonder if there is a trade in rare species - isn’t that how the Victorians drove a whole lot of organisms to extinction?

Just take photos - plenty of them. 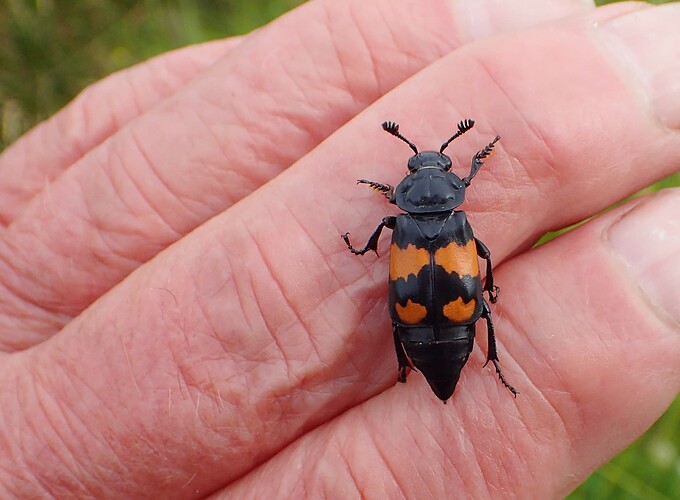 Yes, there is trade in rare species. I think not so much in Britain where the collectors tend to swap specimens among themselves. I have been told big beetles are much in demand in Japan and this was the catalyst for very strict regulation of collecting in Germany to curb the destructive collecting in old forest habitat. If that is nonsense I will apologise to the countries mentioned.