Banks in the news

Avon Wildlife Trust chose to put it in the press.
I presume they know what they are doing. More than a million birds are trapped every year in the British Isles by volunteers.

Expert birders get more right than non-experts, but also get more wrong. There is a summary in New Scientist, p. 12, 16 March 2019. With luck the following will give you the whole thing.

I assume this may apply to more of us than just birders. A salutory reminder.

The stages of taxonomic expertise, with respect to a taxon.

Volunteers neede. Should suit some us. If creeping around gardens at night sounds doable, this is the (unpaid) job for you. Experts have been left scratching their heads over the deaths and a post mortem is taking place.

Latest suggestion is that it was a flock escaping from a bird of prey, and those in the rear didn’t pull out of the dive soon enough.

Or similar, a murmuration coming in to land and a fast moving vehicle went along the road and hit a load of them. i have seen murmurations coming in to land in similar situations, hundreds of them moving across a track at human level so if something fast had driven along then they would have been hit as no way they could change direction fast enough as they were between the two hedges and so many in close approximation about to land on the twigs. 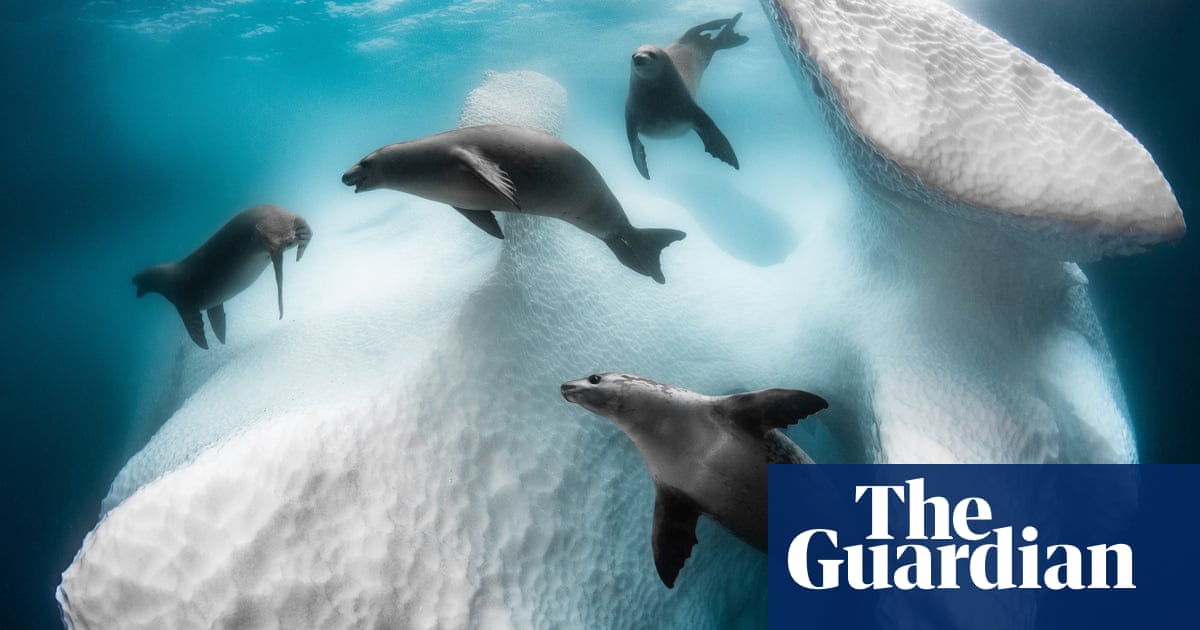 Underwater photographer of the year 2020 winners – in pictures

The best images from this year’s awards

The article contains some good ( well they are obviously good because they are winners) pictures of nudibranchs and other marine inverts as well as the vertebrates. Badger culling to be replaced by vaccine use

Trials of a vaccine for cattle will take place, while more badgers will also be vaccinated.

That is good news.
We now just need to get the vets cars sprayed underneath between farm visits and then we will be able to get this problem sorted for good. 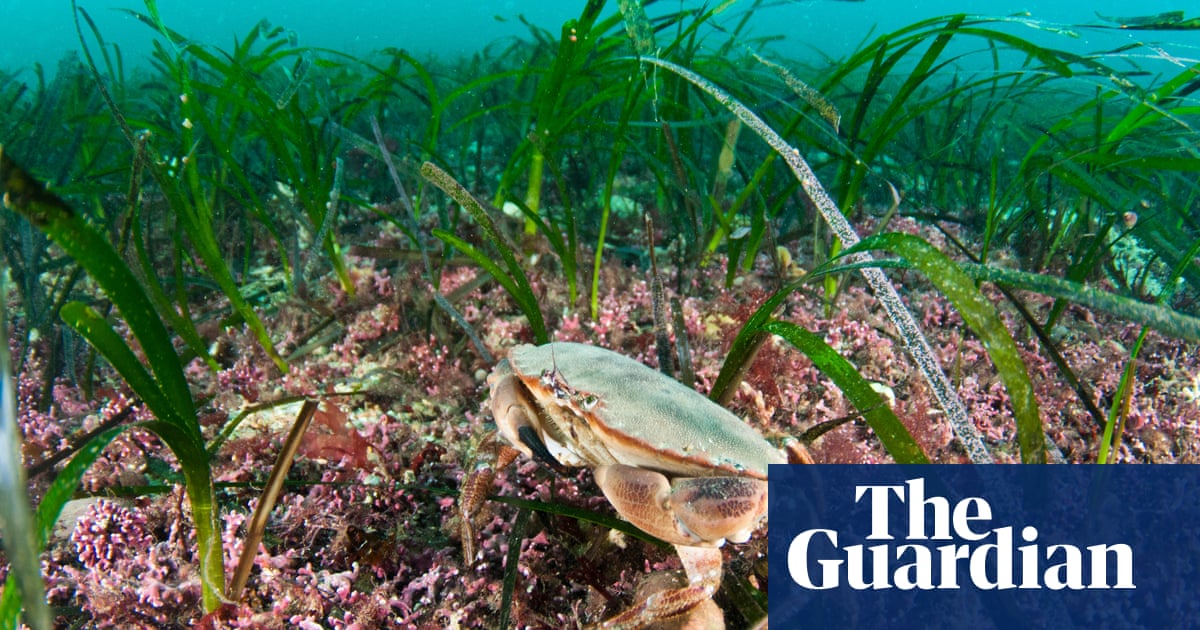 UK's lost sea meadows to be resurrected in climate fight

Back from the brink, https://www.theguardian.com/environment/2020/mar/14/worlds-fattest-parrot-comeback-from-extinction-aoe