Menus. Very bizarre wording. For example to get to my observations I have to choose…my name…then my ispot…then “views” (what does that mean)…and only then if I haven’t given up do I get the option “my observations”.

Is this on Android?
Because on PCs it is
My Name > My iSpot > Observations
(and if you really want something useful, then rather click on “View on Map” and look at the LIST tab there: it at least has thumbnails of each observation rather than this stupid (who remembers titles???) list.

Give us back our old views: Bug #41 in the Bug Catalogue

Yes this is just on the smartphone version. “Your ispot” defaults to the profile page for some reason (also does this on PC version) and so your observations do not display. To get them (on Android) you have to click the bizarre “views” button which then allows you to select (your) observations. 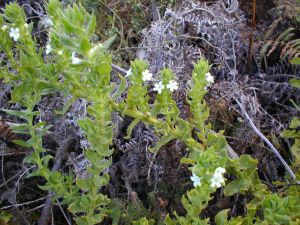 where is the map? the locality must exist because it shows up in

What is happening here? 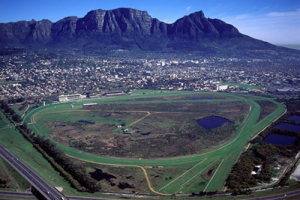 Missing identification:
In this one - https://www.ispotnature.org/communities/uk-and-ireland/view/observation/750451/mushroom-in-field-in-cotswolds - the identification field appeared blank. So I entered an identification, but then when the page re-loaded an earlier one appeared. We both agree on species - but (separate issue) wasn’t there a plan to block duplicate identifications?
I also can’t work out why the links don’t work for that first identification. I thought they were driven by the systematic name - which appears correct. The trivial name lacks a hyphen - but is that the cause?

We have been requesting that duplicate IDs be warned and made agreements. That was over 4 years ago that we first requested it.
But as you can see, no one hears or cares …