For some time this p.m. the home page is taking a long time to load. Or to be more precise the photos of UK observations are taking several minutes to load. The ‘confirm global observations’ photos are loading almost at once. So I’ve no idea what the issue it. Are others finding the same thing?

Yes. Glad it isn’t just me.

Aye! Parts of the site seem to be taking an early Bank Holiday.

Yes, its been grumpy and lumpy for a couple of days
the whole site went down just after 9pm. I mailed Admin and, within 10 mins it was back up.
Bless them.
I think it is still running slowly.

It’s got worse over the last five hours! I guess we’ll have to wait until after the Bank Holiday to see anything being fixed.

Me two…
The home page is not fully loading.

Happy May Day to all

Yes, I too have been having problems. It is taking ages to load ‘confirm UK observations’.
I will keep trying, fingers crossed for a speedy cure.

Happy May 1st to you, too!
Just as I was halfway through reporting this yesterday, the UK obs appeared and I cancelled the ‘problem’. It’s here again this morning.
Can only reach individual observations via ‘Your iSpot’ options.

Apologies everyone - there seems to be a problem with iSpot’s database. Site currently offline while I run checks.

You seem to have fixed it, Chris. Very commendable on a Bank Holiday weekend!

It is good again for me too.

Thanks for the Overtime Chris!

Seconded!
(Plus padding characters as demanded.) 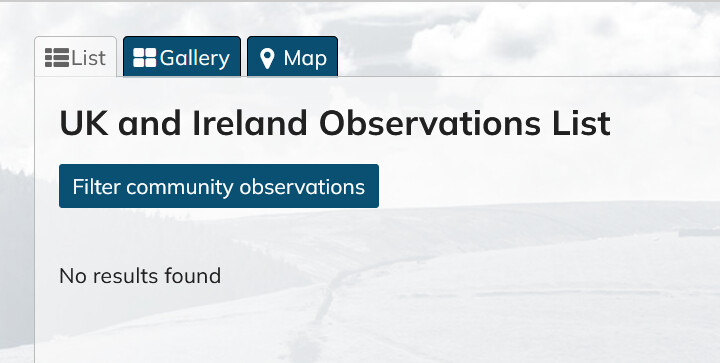 It’s all a bit intermittent. I suspect that Chris sometimes shuts down to make an adjustment or run an offline test.
Stability is what we need, even if slow. I am often doing long edits (projects) or lengthy uploads (8 photos) it is no fun to lose the site during those. Happened earlier.
The harshest test is to open a project that has 30 pages of Observations. Refreshing pages may take me 90secs apiece getting slower by the page - makes it an awful chore.
20 mins ago it was working like lightning, now not so. 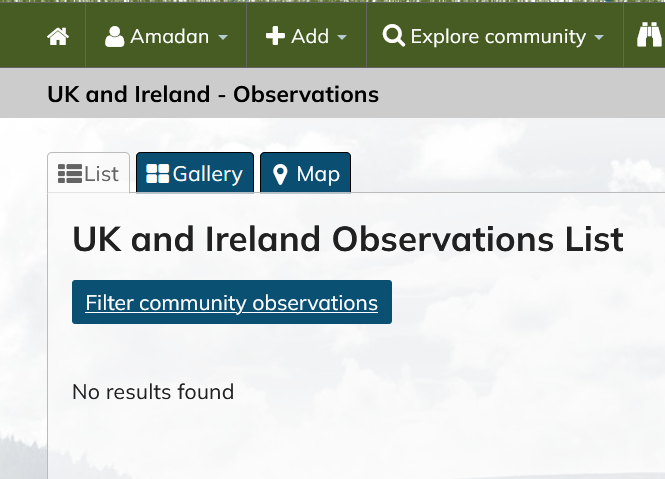 Yes, same here. From this page I tried to re-load the page and got a 500 error; a further re-load was successful in getting the list.

Yes, I’m afraid I’m seeing this too. And it appears to be the same issue - queries against one particular and vital table are slow to come back. Oddly the home page carousel comes back straight away - which hits the very same table!

I’ve done another little tweak to the big query that’s used to build the Observations list page and I think its helped - the page does come back but it’s currently taking a good 20 seconds or so.