What to ispotters think about felling large numbers of healthy street trees in a city? It would appear that the city council is not placing a value on the benefits provided by the trees such as removing particulates from the air and reducing hospital admissions and instead just seeing the trees as a liability.

surely it depends on the liability: roots lifting pavements and blocking drains; old or weak branches falling and damaging vehicles or infrastructure of people. And perhaps opportunity costs: of the wood?

But felling trees is extreme and must be for a good reason. Far better to prune or pollard or even cut for coppice.

I would recommend you find out the reason before taking the matter further. If the reason is purile or mundane it would be very easy to get public support to stop it. 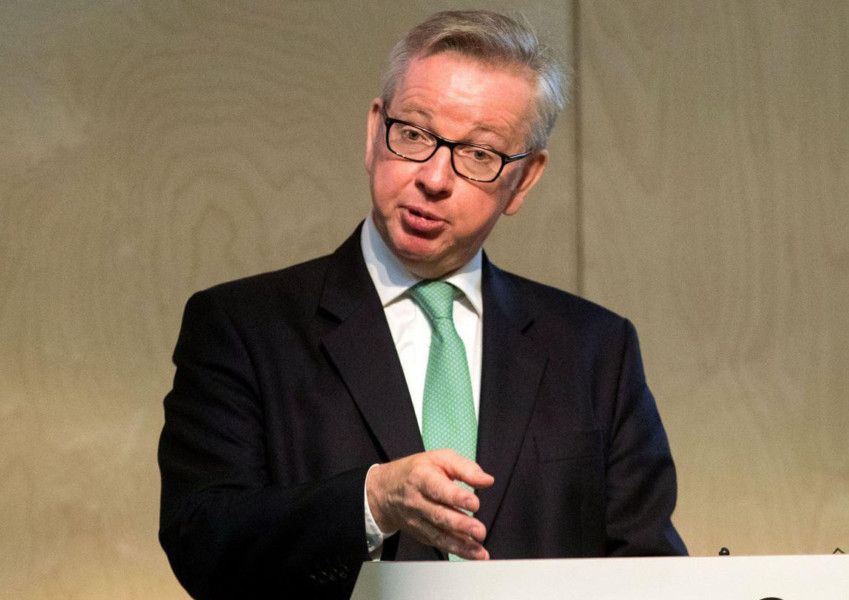 Environment Secretary Michael Gove has made an extraordinary intervention in the Sheffield tree-felling saga, writing to council leader Julie Dore and chief executive John Mothersole to demand an end to the controversial programme.


here is an article from the Yorkshire post, a local newspaper, it has been all over the national press too.
Joe_Fogey October 2, 2017, 7:42pm #4

It’s not a good thing at all, But we all have other places to protest at.

I’m from Sheffield and have seen the tree felling first hand.

At first I wasn’t paying too much attention, as trees do sometimes need to come down and be managed, and there are people who mean well but will woollily campaign at any tree-felling, which is unreasonable. When it first kicked off I presumed it was like this.

However it became clear to me that the utter verve of the tree-felling cannot be excused, nor can the council’s handling of the situation. My road for example had c30 healthy ash trees on it, and 16 have been felled. One of the city’s few remaining Elms is being chopped down, and with it a colony of White-letter Hairstreaks, and trees planted for WW1 memorials are also coming down against residents’ wishes.

It’s been a very demoralising experience, with now very little to do but shout into the void, as felling continues in earnest and injunctions mean any direct action risks life-changing legal costs for ordinary people.

However the tree situation is merely a symptom of the undemocratic nature of secretive contracts with private companies, and the lack of accountability that have meant contractors have ignored methods to save trees with engineering solutions. Michael Gove can come up to Sheffield and frown sympathetically at trees all he likes, but as a Conservative Minister he’s very unlikely to do anything at all about the underlying problem - shady contracts that put public assets in the hand of profit-hungry companies, purposefully designed to remove public accountability of works.

Too late for the trees, but I’m hoping the council are battered at the next local elections.

Why are they removing the old trees. A decision must have been taken for a reason.
Do old trees not have cultural or historical significance?

The FT writes “The 25-year contract with Amey, which is part of Spanish group Ferrovial, includes maintaining street lights and repairing potholes, among other maintenance tasks. The agreement calls for the felling and replacement of 6,000 of Sheffield’s 36,000 roadside trees by the end of this year.”.

If this is accurate the problem lies in the terms of the contract, which presumably were set or at least agreed by the council, and not in the fact that day to day decisions have been delegated to a private contractor.

What I would like to understand is why an aggressive program of tree-felling was adopted - are they taking a hardline on pavement damage, or blockage of drains by leaf fall, or something. At 36,000 roadside trees one would expect perhaps 500 trees to be replaced annually, perhaps 1000 if deprovincialisation epidemics or climate change was becoming a problem. I suppose it’s possible that they’re clearing a decade-plus backlog of absent tree management.

Essentially it’s nothing more exciting than simply being done in the quickest, hackiest way to facilitate highway maintenance.

Sheffield has absolutely awful roads, and billions were given to contractor Amey to sort it. However Sheffield has thousands of street trees, which can make it more complicated. Some are damaging to pavements, some are dying, some are dangerous, some do cause serious issues for disabled access etc. Few question that, and that some need to be replaced.

However it became clear that any tree that was giving even the slightest bit of inconvenience for the contractors was getting felled, and engineering solutions to keep healthy trees in place, despite council misinformation that they would be used, were virtually never put in place.

Do what I did Ring the Leader of the Council who of course is a politician and tell them straight . Keep it up and you’ll loose votes. Forget the value of trees they mean nothing to politicians