PROJECTS - Ideas for the Future

Please give the links. Which of your projects? - so I can test.

As you point out there are two possibilities:

There is an issue though.We dont want poachers to be able to use a “sandbox” project to draw a few polygons and thus narrow down the locality that is being hidden.
On the old iSpot this was theoretically possible. I dont know the algorithms in use in the new projects. I suspect that it will only show the observation if the centroid of the grid square of the hidden observation falls into your polygon. So some projects will have these species, but others will not.

I strongly this that there is another cockup.

Check these: This is your Crane from 22 July. 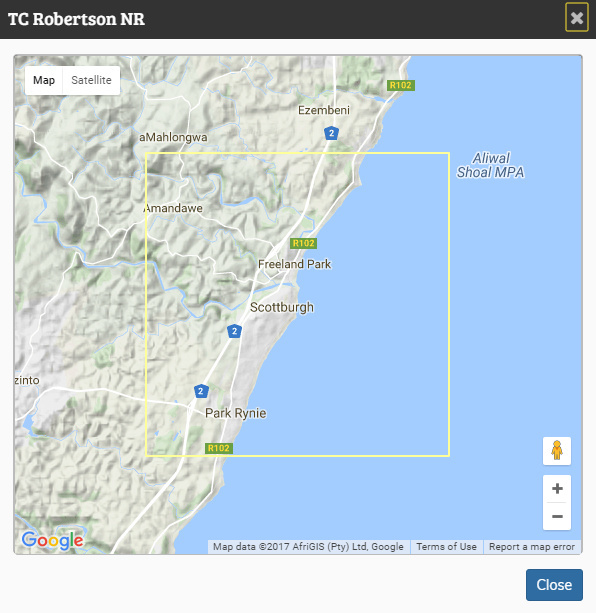 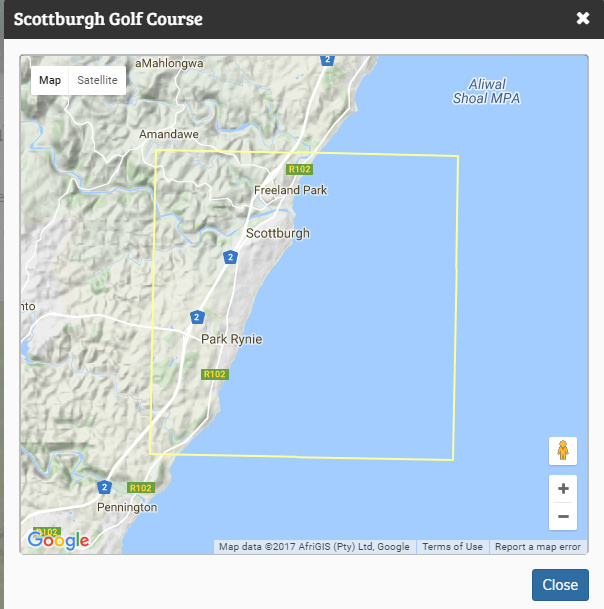 Note that both are clearly in the same 10X10 grid cell so both should be identical. So what on earth is happening here? (it would help so much if the scale were on the map (already requested))

Clearly another bug!! Thanks for detecting it.

But what is the bug??: just a change in how the grids are drawn: or a more fundamental error?
I cannot debug this until I get the data dumps early next week.

or perhaps they randomly create a displacement for the locality?

no: in this region there are 6 observations on one grid (the “old” data) and 1 on the other (new data). So random displacements is out.
At least on the new site you can see that the data are ‘hidden’ - on the old iSpot the data were presented as points.

Although in the projects, the data are always shown as points even if hidden. If you did not know, you might assume that the data are accurate.
Which is why the system of truncating the data to 1 decimal point is better: it is unambiguous that the data are low resolution. The new system lies about the locality by pretending it is accurate to the nearest 100m even when it is in fact hidden to 10km.
I assume it is because the programmers are unaware of the old iSpot method of hiding data and have constructed a new system that corrupts the data and misleads one into thinking that it is far more accurate than it is presented. This is very bad science!

You are getting Off-topic here 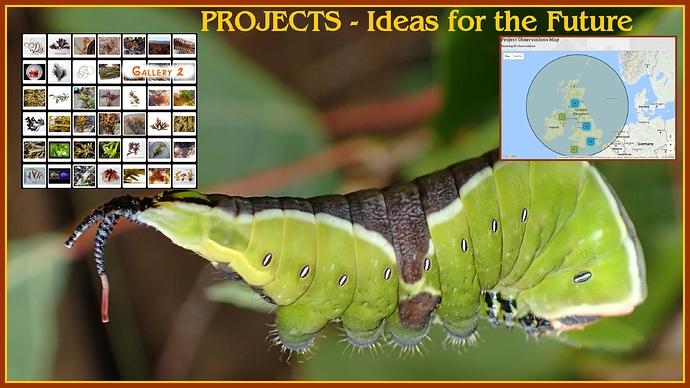 Ideas for the future:

*Being able to use projects as parts of filters in the community.

Not sure how to respond sensibly, Tony, but here goes: According to Projects Nkomba & TC Robertson NR, Blue Duiker are absent from both conservation areas, as are Crowned Cranes (correct so far for Nkomba), but the latter boasts the easily-collectable (albeit illegally) Pickersgill’s, which it does. Makes no sense! 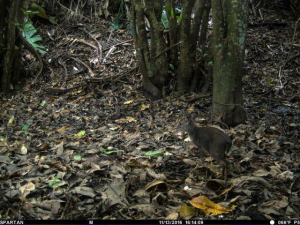 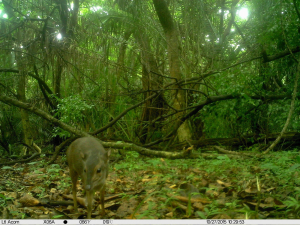 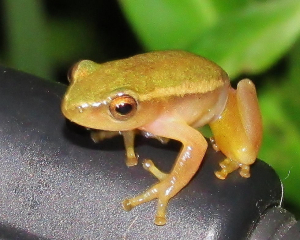 The Crane you’ve already picked up

Yes, but Pickersgills is not a Sensitive Species and so not hidden by iSpot, so its presence is expected. No surprizes there.

But why is the Blue Duiker hidden? Is it a Sensitive Species and iSpot is hiding it? (if so why is it a sensitive species???) . There are two unhidden observations, which suggests that it is not a Sensitive Species, and that you have chosen to hide the locality for some reason. So if you hide it, you must not expect it to appear in your projects!! is that not what “hiding” an observation means?

You cannot have your cake and eat it!

Apparently this is what they do:

" a 10 x 10 square drawn around the point, then a random point found within this and another 10x10 grid drawn with this random point as the centre. "

This does not explain why 6 observations are all on one grid, unless:

I find it fascinating that the old ZA site had such an elegant solution.
take the locality and display it to 1 decimal point.
map that point as the NW corner of a 10X10 decimal degree square.

And now???
I bet you a case of beers people will extract the square and calculate the centroid and visit that spot! And SANBI will be accused of leading poachers and collectors to those spots.
(on the old iSpot the locality was displayed to 1 dd and the square was always the same).

And what happens on projects? Do the species show up in the NEW location if the coordinates overlap? Or do sensitive species never show up?

Dont give your project a number for the title: it will bomb out!

PAINS
Projects are are good place to be using HTML text - only a small amount of that is allowed and NONE is retained for the next edit - that is more than a pain.
Here is h3 (large text) demonstrated https://www.ispotnature.org/communities/uk-and-ireland/view/project/738198/recent-observations-without-an-id

26 Days later.
One might feel that projects are developing and coming along nicely. It is true that they are filling a void and being useful in catching up with IDs and lost Observations. But that is not the real purpose of Projects.
I have made a few points here 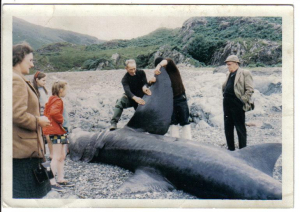 if anyone would like to help me fill a void, I have almost completed uploading obs to this one, and would appreciate input from those of you who are familiar with the UK uplands or alpine flora (including @JoC who I see has been in the Alps recently and may have seen similar species). See:

Scandinavian Flora - UK and Ireland : To help develop familiarity with all of those things which are scarce Arctic-Alpines in the UK but r

Incidentally, this is a bit of an ISpot glitch - my obs don’t seem to come up under the global observations and of course don’t appear under the UK heading either. This may be because I have identified them myself (so they don’t lack an ID) - but since my library is limited to the little Collins guide I am not that confident in my idents in some instances.

don’t seem to come up under the global

It is hopeless, at the mo, searching for ‘your’ observations. Can you link a couple of offending ones here so we can see if&why they might be in the wrong community?

They are there, but well back - remember the data goes in sequence so it will be hidden among UK and s African and other data and thus you need to go to pages 3 and 6 to see your observations. I looked for a few and those are all there.

They are all in the Scandinavian Flora project - all uploaded this month so should appear at the top of the list https://www.ispotnature.org/communities/global/view/project/742706/scandinavian-flora

That’s odd - I can’t see any of them in ‘Global’. There are over 50 of these, all uploaded post 4th September. The oldest plant on ‘Global’ in my view is a Vygie, uploaded on 25th August https://www.ispotnature.org/communities/southern-africa/view/observation/741265/vygie-d-dam

It may be that we can’t see our own posts on Global View? That doesn’t matter provided someone else can see them and corroborate/correct IDs

in the Scandinavian Flora project

Yes, I’ve been there - strong work Jo.
This is a pop-up that comes on my working screen each time someone responds to me

But I am still 10000% baffled why the old iSpot forums could not have been retained.

All I can think of is that the OU was so embarrassed by the Sept 2014 debacle when they tried to update the site, that they wanted to consign the contents to the bin and therefor did this travesty instead.

You have a problem. Try clearing your cache …