it used to be FUN here - seems such an unlikely thing with only 4 users and 6 guests on line.
This was my idea of fun, all those years ago. Post a pic and ask for ideas
Read the comment trail https://www.ispotnature.org/communities/uk-and-ireland/view/observation/260692/winged-seed
And now, today, David is having fun - GOOD for him, I say. https://www.ispotnature.org/communities/uk-and-ireland/view/observation/753147/me - Joined in 2009 and still having fun.
What’s this? NBN has 1705 records 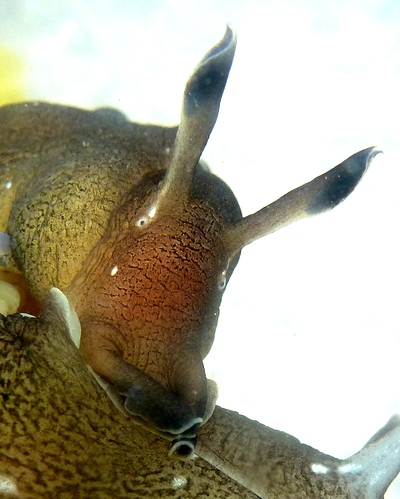 Is that a sea hare Aplysia? If so, it is the first time I can see why they call it that. I presumed it was a joke about its speed.

What happened to those seeds you planted, have you added a photo of the tree that came up or were these the slugs that ate them?

Good comment, I hadn’t looked at it face on before either; a hare indeed. 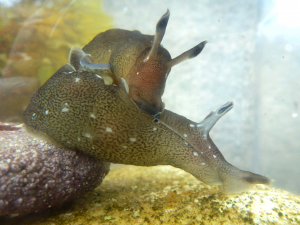 Observation - Aplysia punctata - UK and Ireland. Description: One can see in this picture why they are callled Sea Hares. During late July 2012, in close-inshore Orcadian waters and rock pools there was a small explosion of these delightful... 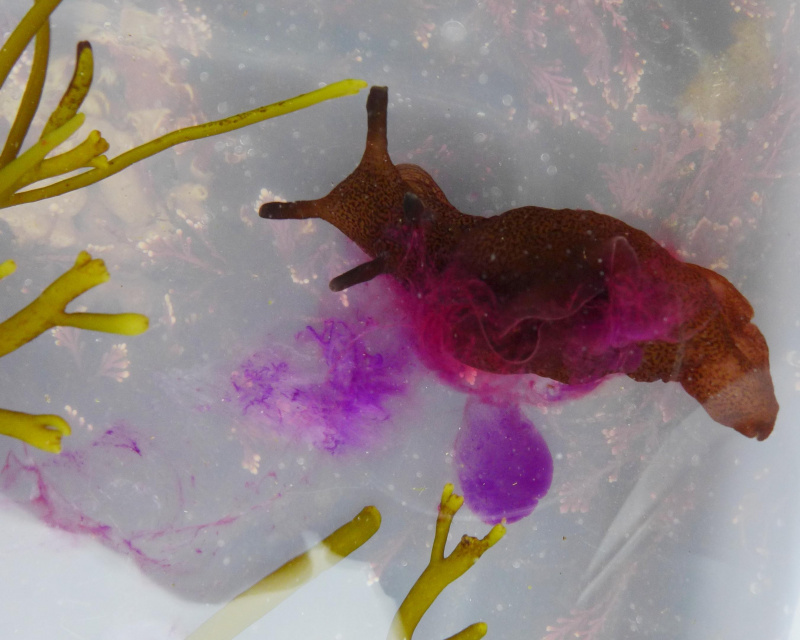 This? Common garden ‘weed’ seed - enlarge to see clues
anyone else with a Mysteryfun pic? 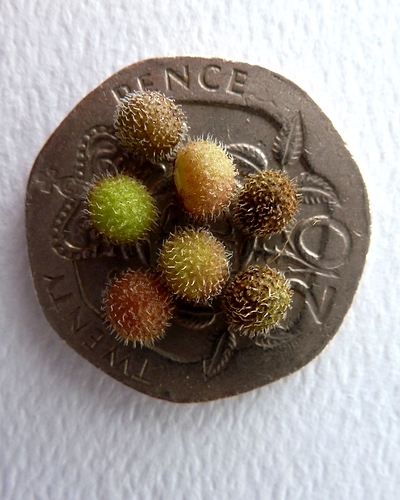 Galium aparine? plus enough characters to keep the forum happy

Why has it turned purple? - this isn’t anything to do with the ‘explosion’ you mention, I hope?

I think so too. Give us something more challenging? Lots of dead things and seedheads out there. Its good for the brain…

Yes…more will come and better 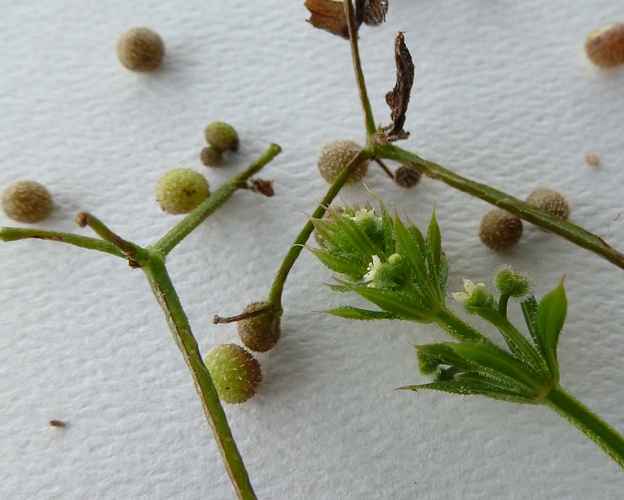 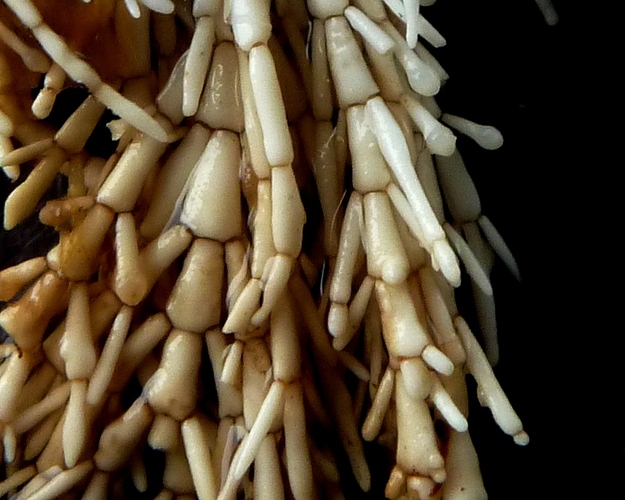 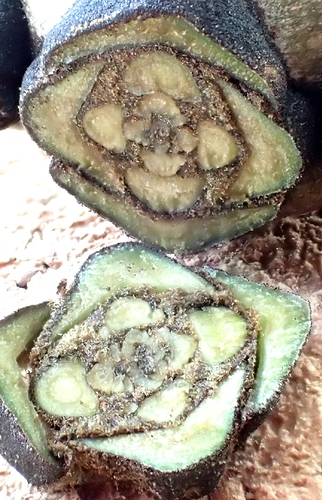 Fun for two
yes, absolutely (word of the decade).
Like an ungulate’s foot perhaps? 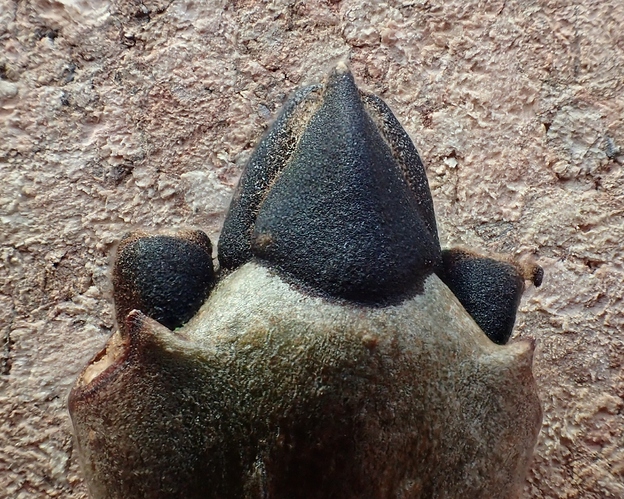 okay…need a clue - is it a marine something or other or roots of something terrestrial?

,consists of calcareous, branching, segmented fronds, usually erect, up to 12 cm high but often much shorter… 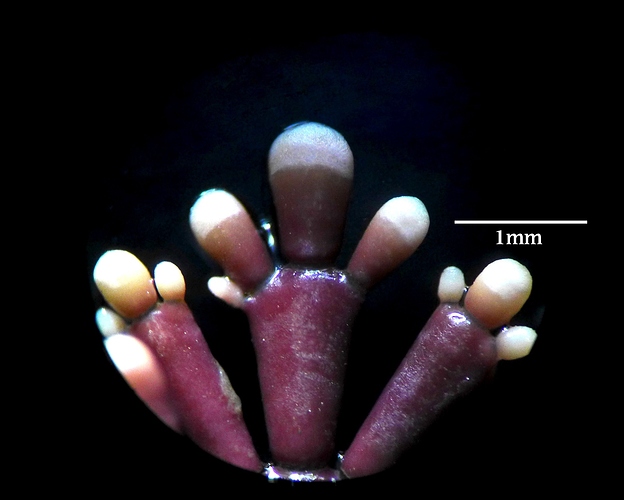