The Power of Ispot

Another remarkable story - which I’m hoping will get back to some of the community involved.
History:
March 2013: White daisy, Silvermine east - 2006 was added identified and agreed as Asteraceae 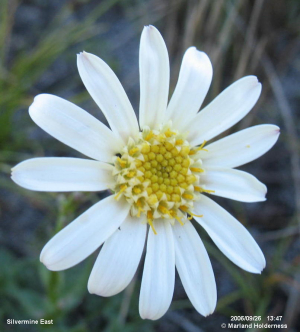 Observation - White daisy, Silvermine east - 2006 - Southern Africa. Description: Didn't know where to start when trying to name this one. Only seen shortly after a burn. 2018 - Adde 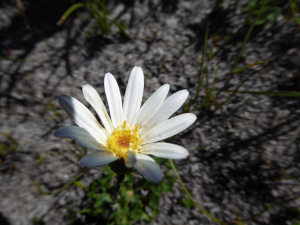 
and she got an ID and comment from John Manning which was so useful.

2018: when adding an observation from Cape Point, spotted in 2003, I checked the previous obs before posting mine - seeing Corinne’s I was able to give my white one an ID at last.


Also to agree with Nicky vB 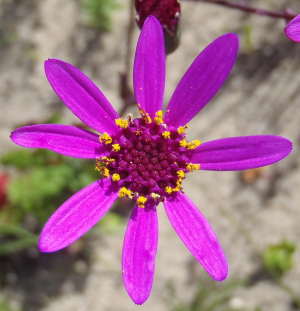