Another washed up on Fish Hoek beach this week 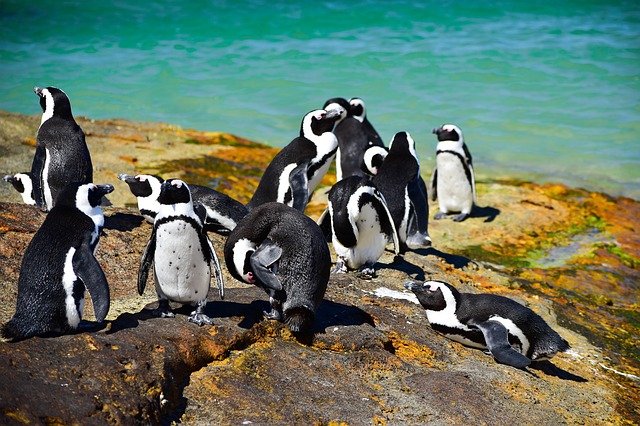 The dead penguins were transported to the SANCCOB for post-mortems while biological samples were sent for disease and toxicology testing.

“After the post-mortems were conducted, it was revealed that all of the penguins had several bee stings which was further evident by the many dead bees that were found at the site where the penguins had died.”

Seems odd that so many would die from bee stings as you’d have thought they might run away then get into the water. Also how many bees would be needed if each can only sting once.

I don’t know much about bees, but have heard about Killer Bees in the Cape so looked this up:

Another story from a FH neighbour who ended up in New Zealand
‘Talking of bees. My Setheffrican friend here said she grew up on a farm at Gonubie and bees killed 100 head of cattle. And several of the farm workers had to goto hospital.’