Cliffortia , or Caperose is a genus of plants that has been assigned to the rose family, with currently 132 known species. Its species can be found in southern Africa, particularly in the Cape Floristic Region where 124 of the species can be found, 109 of which are endemic to the CFR https://en.wikipedia.org/wiki/Cliffortia

This may be useful when trying to identify the observations on iSpot.

New species and notes on the genus Cliffortia (Rosaceae) 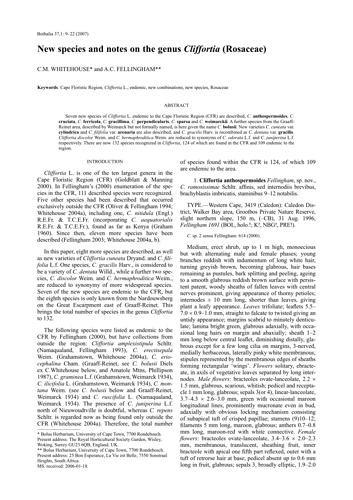 (PDF) New species and notes on the genus Cliffortia (Rosaceae)

I would not immediately have thought “Rosaceae”, so this is a useful post, Mza.
.
I liked this “ Common names are often descriptive but few are as ironic in their description as that of Climber’s Friend, *Cliffortia ruscifolia . The species is well-known for growing amongst rocks and dry cliffs. It has a very deep tap root that holds the plant firmly. This makes a good safe grip for a mountaineer or rock climber. However, Cliffortia ruscifolia ’s “friendliness” is tempered by the prickly leaves that readily scratch and pierce any hand that comes near to it.”
. 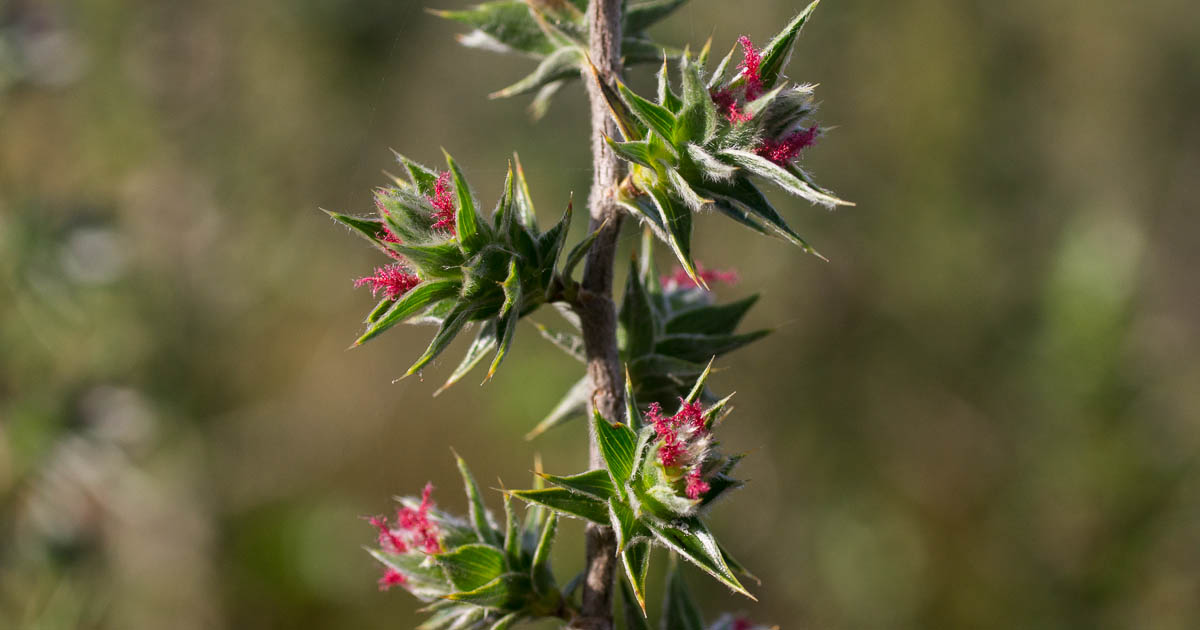 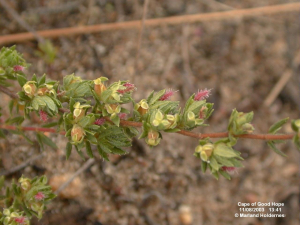 Observation - Cliffortia, Cape Point - 2003 - Southern Africa. Description: Very hairy, including the stems. 2018 - Tidying up loose ends - adding all the pics that I have - no


Hoping that a photo would pop up -so trying this 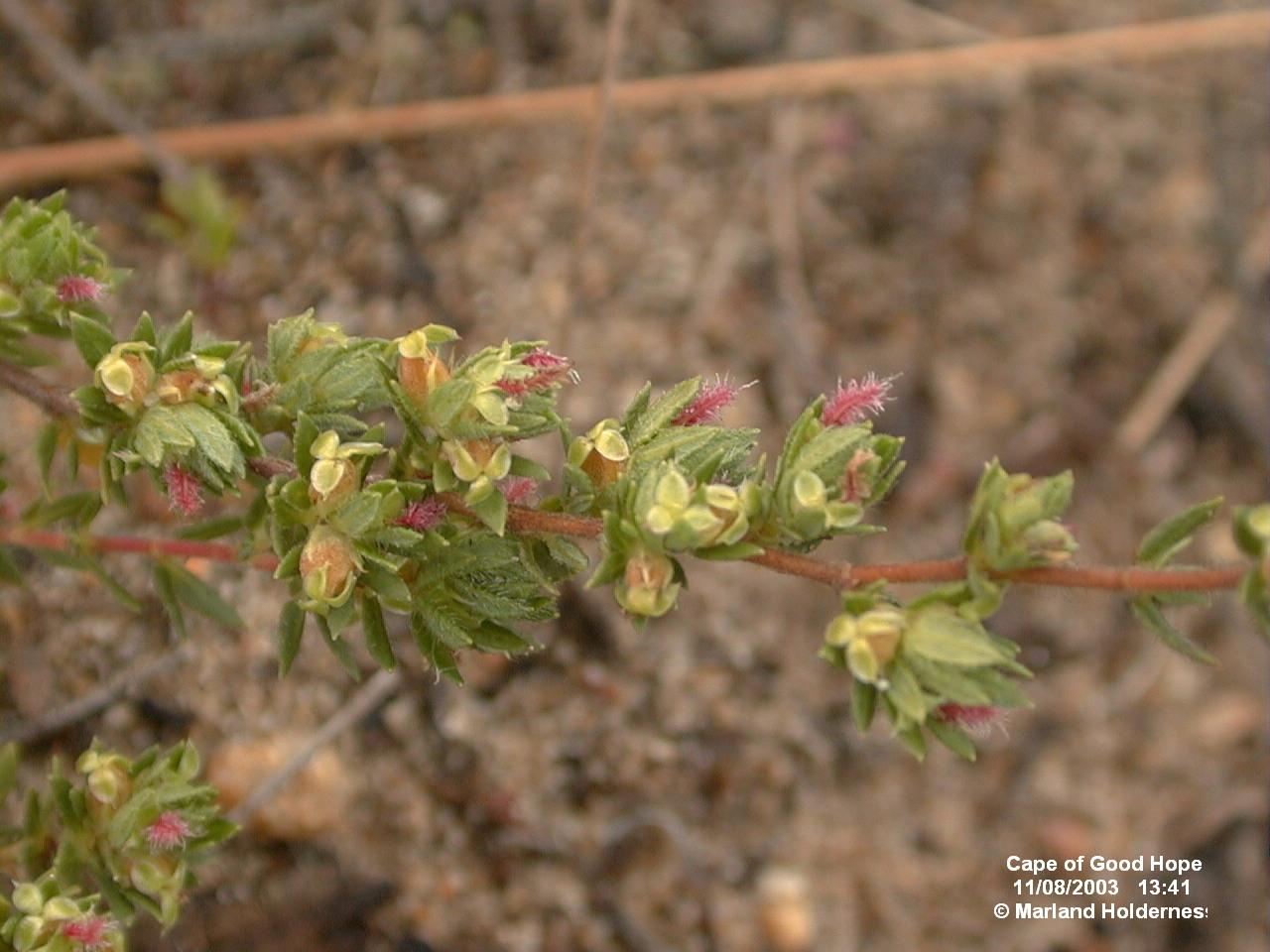