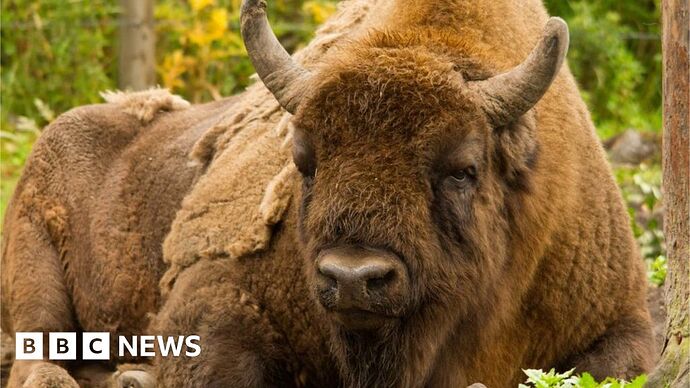 The bisons' grazing will clear spaces for other plants and animals to thrive in the woods at Blean.

Thanks So WHO will be the first to Observe one in England?
If I lived within a hundred miles I’d take a day trip
https://www.ispotnature.org/communities/uk-and-ireland/view/observation/298719/ preview removed

I used to wander all over the woods around that area when I lived in Kent, very rarely saw anyone or indeed much wildlife except in specific areas. With all the things that have been released there not sure how much wandering around I would do now, even if the larger animals don’t pose much of a risk the change to habitat and increase in ticks and mosquitos and associated diseases might.
[perhaps I am provoking discussion to say that]

we should be able to trust the action-Committees of Kent Wildlife Trust and the Wildwood Trust.

They will have to be very careful with the population density otherwise it will end up like a grazing field for domestic cattle where saplings just get cropped off.

I used to wonder on the chalk hills above Cosham - I think they allowed cattle to graze there - much like the 'controlled fires; at the Cape.
Loved the spot, with panoramic views of the sea, quite a lot of flowers - photographed my first UK orchid there. 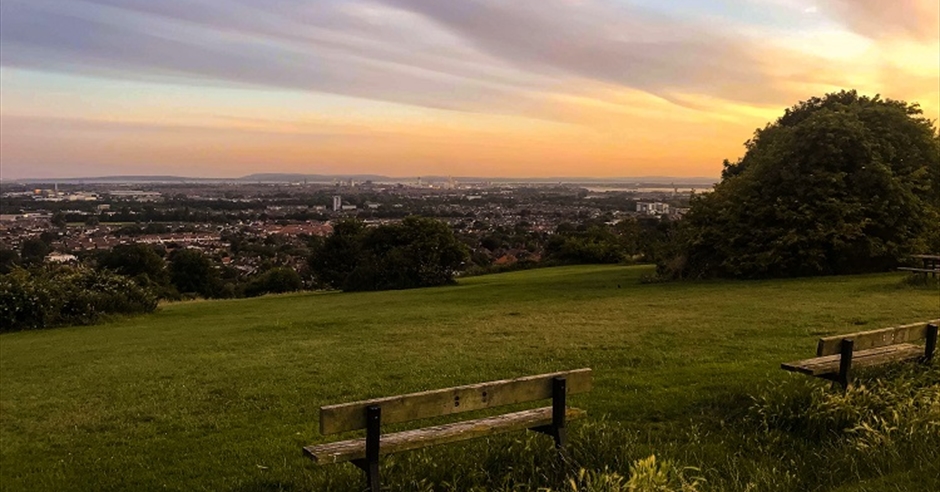 Portsdown Hill provides magnificent views over Portsmouth and beyond. The slopes are home to impressive shows of wildlife that can be explored through miles of paths.

Hope no one sees this as an invitation to hunt them! 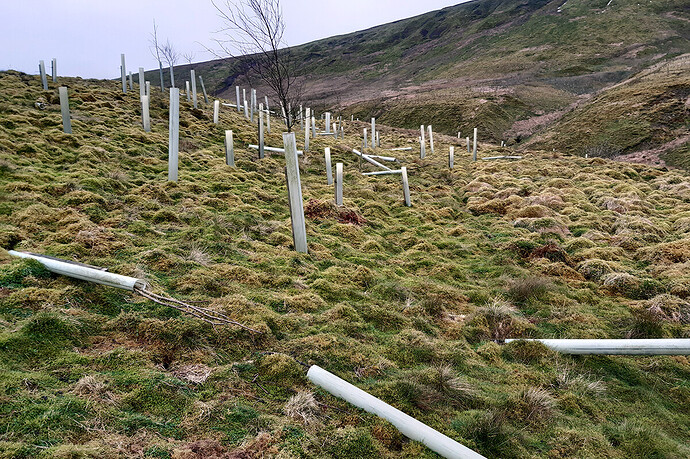 Michael Rogers is Head of Conservation at Eden Rivers Trust. In this guest blog, Michael looks at how trees can benefit our watercourses, and shares experiences from the Croglin Valley in Cumbria to show the importance of planting the right tree in...