Have you noticed an expert drain on iSpot recently?

Any ideas on how we can get them back? 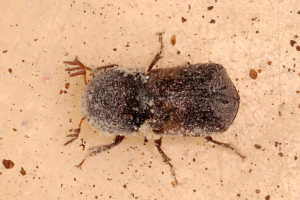 It’s worse than that. Hundreds of posts are slipping into History because the once committed Naturalists are no longer browsing here. There are no rewards or much satisfaction for offering another ID or making supportive comments. True wisdom and kind support is being ignored.
Further, there has always been a shortage of good Naturalists in iSpot, ones who can turn their hand to most organisms,

But will this version ever become good enough to draw them back.

I was promised that this rewrite of the site would be as good as or better than the original and have all the features - nothing would be lost.

I just wish that there was a way of making the Open University executive aware of this travesty. I cannot believe that they are either ignorant of this situation or accept it. This cannot be good for their reputation. What we need is openness, a clear track forward, transparency, awareness and response to user queries and disattisfaction, and also consequences for those responsible for this foul up!

Looking forward to this mornings update, except is is already afternoon in southern Africa and there is nothing!!! Nothing at all!!!

I am totally appalled!
This is one of our observations, and we did not even know there was a comment on it. The non-reaction to the comment - gives the impression that we were not interested in the comment - what a travesty.
Yes, am also waiting with baited breath for the update.

Ah see if I click on the tag on the top wright corner it shows which I am replying to - bit of a long way around.
But hey at least I am getting advice from the program

Consider replying to several posts at once

Rather than several replies to a topic in a row, please consider a single reply that includes quotes from previous posts or @name references.

You can edit your previous reply to add a quote by highlighting text and selecting the quote reply button that appears.

It’s easier for everyone to read topics that have fewer in-depth replies versus lots of small, individual replies.

The old iSpot forums were superior in this regard. I cannot figure out at all why they were ditched! I suspect it was merely because someone in IT at the OU did not like them.

I just wish that there was a way of making the Open University executive aware of this travesty. I cannot believe that they are either ignorant of this situation or accept it. This cannot be good for their reputation.

What about the university secretary. In charge of governance, QA, IT etc. http://www.open.ac.uk/about/main/university-secretary

What about the university secretary

A tiny bit of caution may be needed, despite what we all think. There are a number of people, in the OU I suppose,(Keith Zimmerman may be one) who are opposed to iSpot and may see any sort of criticism as ammunition for their opposition.
It MIGHT be best to allow the Curation team, (even the curtailed one) to fight for us.

Why would some people at the OU be opposed? They don’t want to spend the money?

As a matter of interest, could SANBI not take over/hire the old ISpot program
, get our data back and carry on alone or as an affiliate?
Surely self preservation is the key .

I see: last observation in Chile was March, and only since since June 2016
Hong Kong: 3 observations since the rewrite

We need more of these to test the rewrite properly! 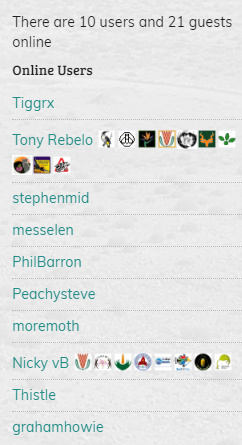 the observations were posted on iSpot with care
for fear that a bug might be lurking in there
When all of a sudden nothing did happen
But who would have known because no one was there.
Even the bots that crawl the whole web
avoided the site cos they knew it was dead.

The ghosts of iSpot past, present and to be
were never consulted in the decree
as the programmers indulged their big spree
but is this how i$pot aught two bee?

Remember the days when we had 50 users and 250 guests on the old ZA site at any one time? Now internationally we cannot even get 50 guests!
Remember when the search worked?
We have 3689 observations identified as Amietophrynus pantherinus. The search finds 31 - all of these are linked to the old site which died in the third week of June. Not a single link to the “new” site. 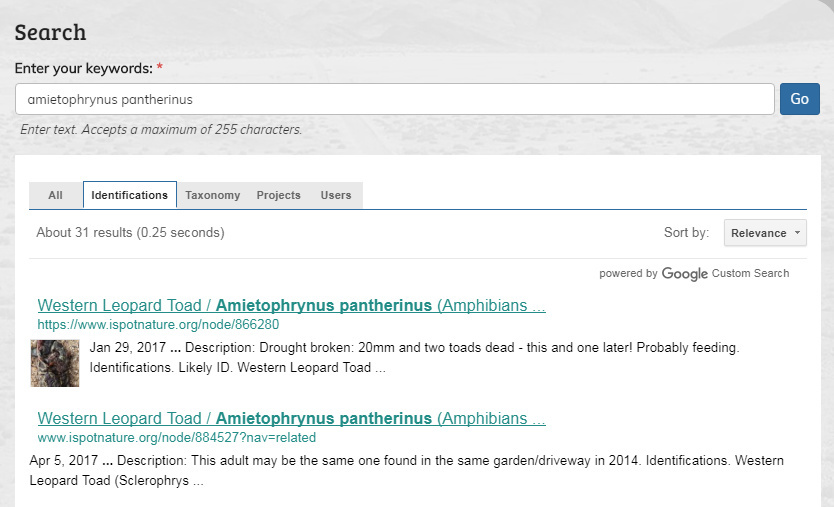 I am just an ametuer, not one of the “experts” but feel that the new layout for iSpot may be part of the cause. It’s slow and labourious and I find too time consuming. It takes real effort to make an entry.
Whatever happened to the app, a useful tool
Passed over.
Progress?

Why are the iSpot developers not paying attention to user’s needs and opinions? Do users count for nothing: “be grateful what we are giving you! We dont care about what you want or feel?”

Is this a way to run a Citizen Science portal? if the developers are do not care about customer satisfaction, why are they bothering with this site at all? I find this incomprehensible!

The Android App was dropped some time ago, I suspect because keeping it up to date with all the different versions of Android software out there proved too much work.