global unidentified birds - Global : To gather together all bird observations without a likely ID. Many of these have no ID as there is

Not me though - I don’t do birds 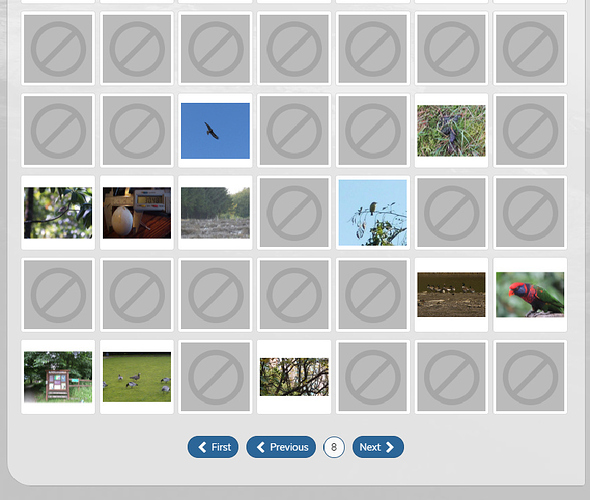 image.jpg885×749 150 KB
This whole project is as frustrating as can be. It will do much to put people OFF helping, unless you are ruthless with the useless.
We are going to end up revisiting these, chasing each other, as we progress because many of them cannot be given an ID
This is part of page 8 of dozens.
lavateraguy 22 December 2017 12:06 #4

Is it possible to change the project filter so that it only shows observations with images? (If not, so that go on the change request list?)

I thought of that too, seems impossible. But I would support better filtering generally - but i think Admin-ears are blocked at the moment. It might be useful to filter FOR observations without Illustrations and maybe we should be less stuffy about that lack and promote really excellent Descriptive notes. or even SOME in most cases.

There is a big issue about Global Posts in general. Very few people are opening them and engaging with posters.
The backlog can wait, new ones need our attention NOW https://www.ispotnature.org/communities/global/observations/gallery
Southern Africa is really suffering from the exodus, it’s time to set up a new regime there @miked

In the previous incarnation the carousel on the main page was based on a geographical filter that the use set up; now it is based on the community. That meant that I saw most Holarctic (mostly European) observations, but now I have to go looking for them. This means that I now look at a lower proportion of European observations. (European floras are sufficiently similar to British ones that the observations provide a reasonable challenge, rather than being beyond my ability.)

I thought I should put it on record that I found one of @miked’s own posts in his project - goes to show!
Excellent pic 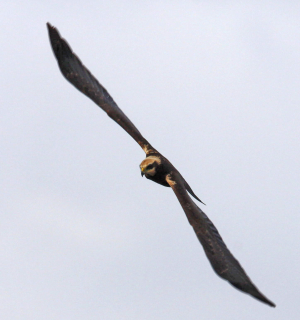 I have probably ‘dealt’ with a couple of hundred of these difficult posts (Globals without ID) in the last few days, many by eager and inspired single- or no-iconned users but a few are the pits 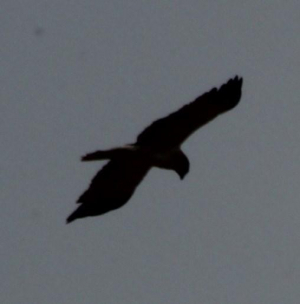 Can you go up a few taxonomic notches and just put these to corvidae (my first thought but then I am hopeless at birds (they are really bad at staying in one place…)) - or ‘higher level’ group of your choosing?

Yes, I agree; I could spend as much time on these ones as I do on most of the others - I’ve done more than 200 - at least 70 IDs
The user’s title here is Tordo though I thought he meant Turdus (thrush family). As he is a five Icon and more, I assumed he would know the difference between a blackbird and a crow (Corvus). I even searched the web for Tordo guirahuró; it is a beautiful yellow and black bird.of the region (see how far I went?) And notice that I actually propose a species in that post…
As you see I searched the tree more for BOP - as far as Falcon. Would anyone know what a Blesfontein BOP was - I did.
To be honest I did maybe 10 of this users observations and gave quality IDs for 8 of them (I lost patience with his Spanish Plant posts though!). But there will never get agreements in these as they are 2014 and already buried in dust. I am actually quite enjoying my time in The Global birds.

I have only just twigged that its an acronym - haven’t heard UK using the term but presume BOP is similar to our LBJ?!

Corvidae would probably be wrong. Austral blackbird seems like a sensible ID, and that is an icterid. (The North American blackbirds are also icterids, and there’s a variety of other South American icterids for which the English name also included blackbird.)

Do you know the American DYC? (We could use that here, but we would apply it to a different group.)

haven’t come across that one yet…

Have just googled - a great term. We just call them ‘yellow things’

The thought has crossed my mind that we could use it for crucifers as well as composites.

What’s the ‘Little Brown Job’ for moths? There are a LOT more of those.