How I stopped worrying and learnt to love my gas boiler 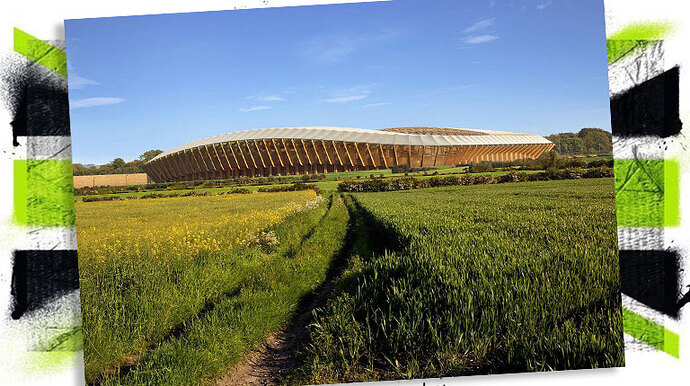 Green Gas can save our boilers and get us away from fossil fuel gas -...

Last week we launched a new campaign with the Daily Express - not only is that counter intuitive (the partner) but the campaign was too - Save our Gas Boilers…!

But alarm bells are already ringing over the growing acreage of arable land being planted for biomass, much of it non-native short-rotation coppice or Miscanthus.
Drax Power Station, in South Yorkshire, is a major user of pelletised biomass: it has recently been dropped from an index of “greenest energy companies” back in October:, because of doubts over its carbon balance:

Add to this two other matters:

All this could lead to massive changes in arable land use in much of the UK. There are concerns over increased reliance on imported foods, as well as potential impacts on local ecosystems.
Any iSpotters have views/relevant experiences on this?

Interestingly some of the biomass projects e.g. willows that were tried near here have been scrapped, presumably uneconomic.
There are huge issues around getting towards net zero carbon, it is almost impossible to achieve. The only thing that can be tackled ‘easily’ is insulation so not sure why there is not massive immediate investment in that as it will be needed whatever other solutions are considered.

Yes - there is (as is too often the case) a lack of “joined-up thinking”. Perhaps none of the current government’s mates are in the insulation business (he mused, cynically).

I completely agree and am concerned at the limited ability of the various schemes over the years to make a significant impact on the insulation status our lamentable housing stock (at a national level). In particular, peripheral rural areas enjoy (!!) a surfeit of ‘hard to treat and hard to heat’ homes. That needs more attention. As with other aspects of our current dire environmental straits, the modest (relatively) changes that could have impact may find it hard to attract funding when compared with more ‘financially viable’ spends more focused on returns than on the longer term wellbeing of individuals, environment and society. Cold and damp homes are often the homes of the more vulnerable and the least healthy. >Rant ends.

I had to dig for the figures, which I had internetted some time back (when Insulate Britain started making the Daily Mail readers in my local very cross).
The cheapest/shortest payback options, such as cavity wall insulation, have a payback period of about 5 to 7 years. Other techniques can take up to 30 years to recoup the cost. This assumes that the resident is actually the home-owner, with control over the decisions: often those in the least energy-efficient homes are the ones with no control over, and/or lacking the means to pay for, such matters.