If there is a huge switch to renewables in South Africa will it destroy biodiversity?

One of the countries that is facing the biggest switch from coal to renewables is ZA and other countries are going to contribute many billions to this transformation. But will this be at the expense of biodiversity e.g. if solar farms carpet large areas of species rich communities or are there ways where it could be of benefit?

I looked at several iron ore mines in Australia on google earth.
There is enough sparsely populated land around them to host enough solar panels to do the smelting locally using low thermal mass smelters filled with locally produced hydrogen.
If the panels could have gaps in them to allow some sun through so that the locals could cultivate below the panels using the condensate from the smelter for irrigation.
Coal is traditionally used in smelters and it produces CO2 as it removes the oxygen from the ore.
The exhaust pipe would emit oxygen during the making of the hydrogen.
The idea would vastly reduce the transported weight of the mined ore due to the removal of the oxygen content prior to shipping.

The “billions” are in the form of a soft loan and as such will add to the already considerable debt of the power utility. Unless the government steps in, this money may not be available. Secondly, this is intended to support a new gas plant in Richards Bay as well as repurposing the old coal fired Komati power station that must be closed down soon. Unregulated coal mining together with the low quality of the coal is already having a massive impact on people and biodiversity.

South Africa to Get $8.5 billion to Shift From Coal to Renewables - The New York Times (nytimes.com) Interesting that Casine’s points were not mentioned at COP. Various governments like announcing the same money over and over and not saying if it is a loan or other form of giving.

Eskom CEO sees end to crisis in shift from coal

Towards natural gas and renewables.
By Alexander Winning, Reuters
‘De Ruyter, who took the helm of Eskom in January 2020, said Eskom hoped to get the “lion’s share” of the $8.5 billion of financing that South Africa secured from Western countries in a deal announced at the COP26 climate conference in November.
It will prioritise spending that money on building transmission infrastructure to connect to the best solar and wind acreage in the country, as well as strengthening the distribution grid to accommodate more private generation.’ 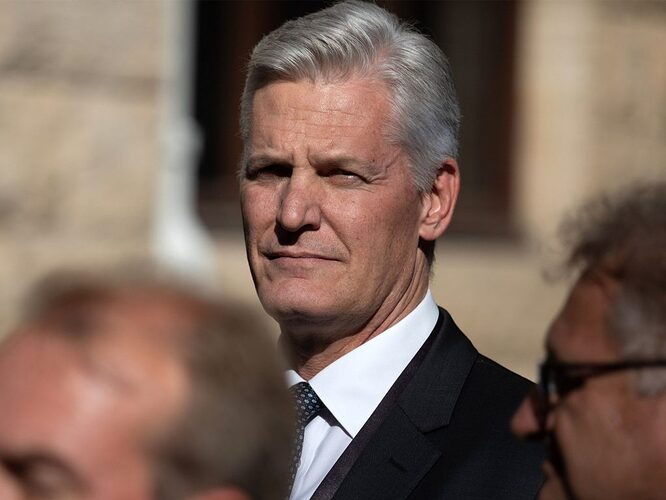 Eskom CEO sees end to crisis in shift from coal

Towards natural gas and renewables.