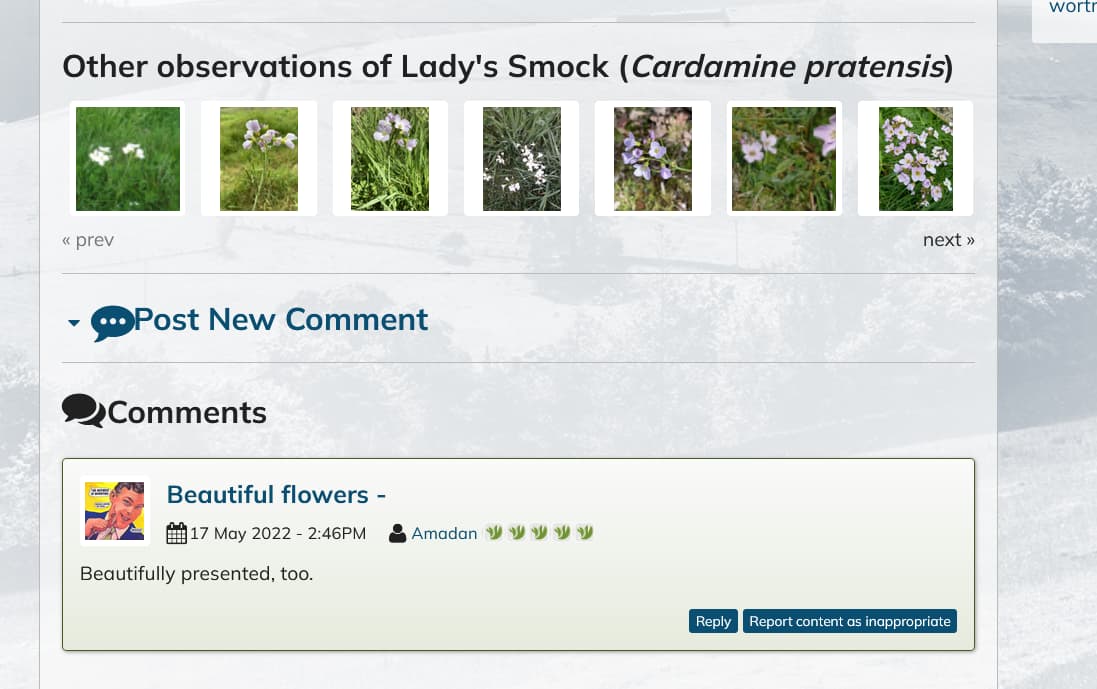 A few minutes later: the reply is now visible, but the changes tracker is now saying there are 3 comments - only 2 visible/
It seems to be a few minutes out of synch. It’s not a big problem, but it’s puzzling.

Yes, maybe it’s about timing as you say. Very occasionally I have made a comment then wanted to withdraw it/amend it/correct appalling English or spelling - and if I do ‘inappropriate’ a comment and immediately add the one I meant to make, then I think the total might include the one I removed?