@miked @JoC and @dejayM
and about shifting banners.
I’ve been sorting out my pics of the Peninsula endemic which I still refer to as Gladiolus bonaspei - old habits die hard.

I think Jo will enjoy the collection gathered by the tag myGladiolus_bonaspei
especially the yellow form which shows on the map as found in/at just the one location.
And the there’s the one found high in the mountains above Scarborough. I’m wondering how many other observations may have been lost?

I’m quoting Goldblatt and Manning verbatim - hope this is OK with the reference, but they explain it all so well: (cut and paste - sorry, will not attempt to format italics)
"Gladiolus.
The Cape Peninsula endemic long known as Homoglossum merianellum
(Baker 1896; De Vos 1976) has an unfortunately clouded taxonomic history and has sometimes been regarded as superfluous and illegitimate. Based on Antholyza merianella L. (Linnaeus 1774), the protologue included a reference to Watsonia humilis, fol. lineariensiformibus, tubo floris longissimo of P. Miller’s Figures of … plants t. 276, f. 2 (1759). That illustration represents a species of Watsonia, described later under the binomial W. humilis Mill. (1768). Later authors dealing with A. merianella have often failed to note that the Miller name cited by Linnaeus is in polynomial form and therefore does not render A. merianella superfluous. The later combinations of the epithet, Gladiolus merianellus (L). Th unb. (1784) and Homoglossum merianellum (L.) Baker (1877), are thus legitimate.
The current name borne by the plant, Gladiolus bonaespei Goldblatt & M.P.de Vos (1989), was proposed for the illegitimate synonym Watsonia pilosa Klatt in order to replace the supposedly illegitimate G. merianellum but it is now clear that G. bonaespei falls into synonymy. Two elements were included in Linnaeus’s A. merianella, the Miller plate and a specimen in the Linnaean Herbarium, which is indeed the Cape Peninsula species. We
designate that specimen the lectotype, an action that seems not to have been implemented before now. Thunberg, working in Uppsala and aware of the specimens in Linnaeus’s herbarium, knew exactly what A. merianella was, and the extended description in the Dissertatio de Gladiolo (Thunberg 1784) accords exactly with Linnaeus’s and his own collections
and ignores any feature of Miller’s W. humilis, which had by then been given a binomial.
The nomenclature of G. merianellus is outlined below.

Mike - I thought that dictionary updates might sort things out but the Watsonia humilis name may cause problems. see IPNI at POWO
This is the real one:
http://pza.sanbi.org/watsonia-humilis

Derek you’ve been a star shifting banners - Thanks
There are still quite a few to do.

Thank you for sharing. Your tag showing these posts of G. bonaspei are excellent.

The back story you have shared here shows that inattention to detail (a polynomial being ‘missed’) is well described by the phrase “an unfortunately clouded taxonomic history”.

The line from Romeo & Juliet, “What’s in a name…” shows that, in the realms of our particular interests, the answer is “Everything”. Interestingly, I thought, that line may not have been a Shakespeare original but an amalgam written in the 18th century; coincidentally at the same time as this taxonomic story was being messed up.

I note that Gladiolus bonaspei, Goldblatt & M.P.de Vos, 1989, has only pressed specimens on this site.

I noted the spelling… G. bonaespei.

This website is dated 2018, so we wait with baited breath……

We have shared and discussed on iSpot other ‘unfortunately clouded taxonomic histories’, which is one of the reasons I love this website.

In my youth the BSBI journal was called Watsonia, so when I read that name I was taken back to those days. I have not knowingly seen a Watsonia of any species, and most seem confined to CP. However, as W. meriana is available to buy from RHS, there may be some in gardens round here.

I took a break in Southern Africa this morning following up some links - there is a lot of pleasure there.
I found a seaweed fungus but left disappointed! https://www.ispotnature.org/communities/southern-africa/view/observation/323892/seaweed-fungus

Thought you’d enjoy the pics and have also followed up on the confusion.
We were really privileged to be able to roam at will at the Point after the fires
The name VLAMME is Afrikaans for flames and the flowers stand out in the veld like red flames after a fire.

And well you might…
If I have my geography correct, Mount Sheba is a magnificent location - but really far from the sea.
I remember visiting there,probably when the country was called Rhodesia. Lovely mountainous, forested country - no seaweed, The Bvumba Mountains or Vumba Mountains straddle the Zimbabwe-Mozambique border, and are situated some 10 km south east of Mutare. The Bvumba rise to Castle Beacon at 1,911 metres, and are, together with the Chimanimani Mountains to the south and Nyanga Mountains to the north, part of the Eastern Highlands of the Manicaland and adjacent Manica provinces. They are referred to as the "Mountains of the Mist" (Bvumba being the Shona word for "mist"), as so often the early morning starts with a mist w...

Wonder if the Zimbabwe website will have something - a vibrant site - maybe they will be able to advise? Flora of Zimbabwe: Home page
M
Muddled my Geography - I have also visited Mount Sheba - quite as lovely up in the mountains - loads of history.
https://mountsheba.com/

Interesting - I still have problems with iNat standards - they sometimes try to hard to find a name;
Have been trying to sort out my Muraltias tag myMuraltia.
This one has been identified by an ‘expert’ on iNat - anderwM queries it.
This was my observation which I’m still trying to verify: 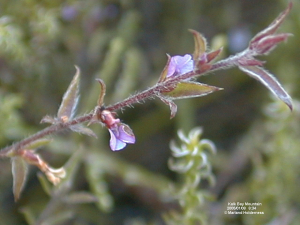 The comments go on and on but my gps readings were checked by Corinne.
Nick Helm didn’t like my name nor the links I provided.
Think Jo might enjoy the saga.
@JoC
NOTE there are three on iNat this is the last 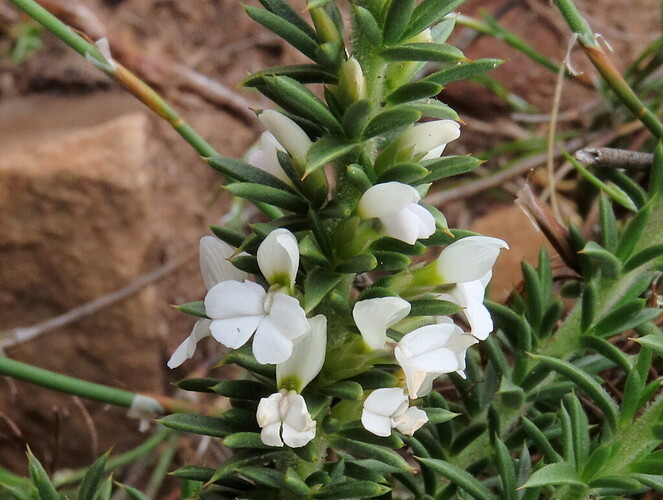