To record observations that are missing pictures

These will need to be found by the programmers on iSpot and relinked/reloaded.

This is bug #458 in the bug catalogue 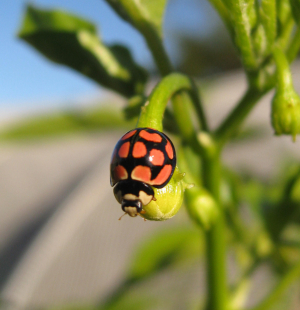 this has a thumb!!! Interesting because it was the lack of a thumbnail in the browser that alerted us to this missing picture.

this might, MIGHT, only be a temporary hitch as some I noticed yesterday are back on display today. Projects are a good way to see missing pix. 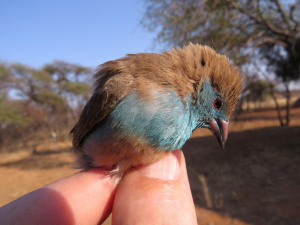 The Dying Gums suspect 2: the antbeetle

Observation - The Dying Gums suspect 2: the antbeetle - Southern Africa. Description: This was by far the most common insect on the gums. Running up and down and around seemingly aimlessly like ants. Could not figure out what they were doing (just... 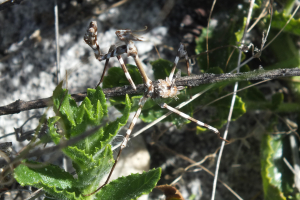 PLEASE NOTE: DO NOT FIX THESE - THE PICTURES ARE PROBABLY NOT MISSING - it is probably a coding error in display, or a mislink to the pictures. Only consider reloading pictures if the programmers have confirmed that it is missing. But then they must extract them from the backups.
This is not our problem.

I’ve noticed a set of 11 without pictures at your sea fish atlas on page 3 by learntodivetoday starting at Big eyed red fish, 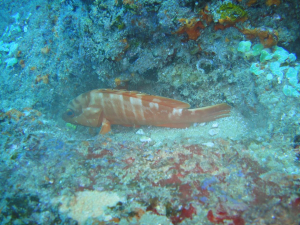 
NB though all above 5 cases still don’t show pictures,(to date)their thumbnails urls can be copied & edited to give the pictures, ergo they must be there.
Tony_Rebelo 24 July 2017 07:46 #10

Not necessarily. iSpot stores 3 versions of every photograph uploaded: a thumbnail, a screen grab and a highly compressed and de-exiffed copy of the original. So thumbnails may well be there and the originals not. But it is just as likely that the pictures are just not correctly linked.

But the point of this page is that these must be found and reinstated.

Why is it taking so long. 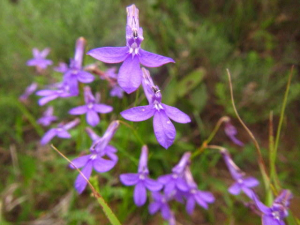 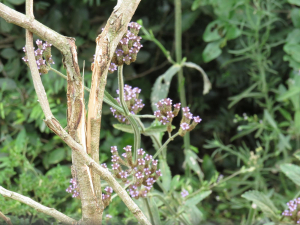 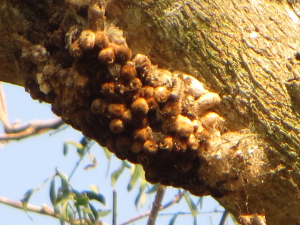 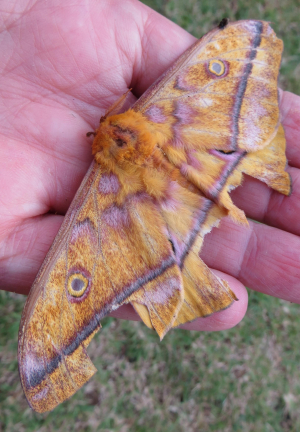 Why is it taking so long.

Don’t get me wrong here (don’t suggest I am sidestepping the REAL issue) but have these posters reloaded their pictures to see if it solves the problem, It’s the first thing I would try.

The problem is the lack of communication and commitment from the OU: where are these pictures and when will they be reinstated?
Or are you correct?: they are lost. That would be gross dereliction of duty. and we will need to replace them? I would argue - no: the OU must go through their backups and restore them.

OK, OK. None of my pictures are missing - let’s assume. But if you tell me that my picture is missing, I will go to the post and see if it’s there, if not I’ll reload it again. If that fails I’ll blame someone else and I might start SHOUTING from here (which, in itself), doesn’t work either…
My question was related to the ones you have publicised - so has ANYONE tried to re-load.
I know, I know - you are going to write[quote=“Tony_Rebelo, post:13, topic:249”]
Why the hell should they
[/quote]
PS https://www.ispotnature.org/communities/uk-and-ireland/view/project/735063/my-observations-dejaym

My point was that they are there & I reconstructed the links to the 1st 4, eg 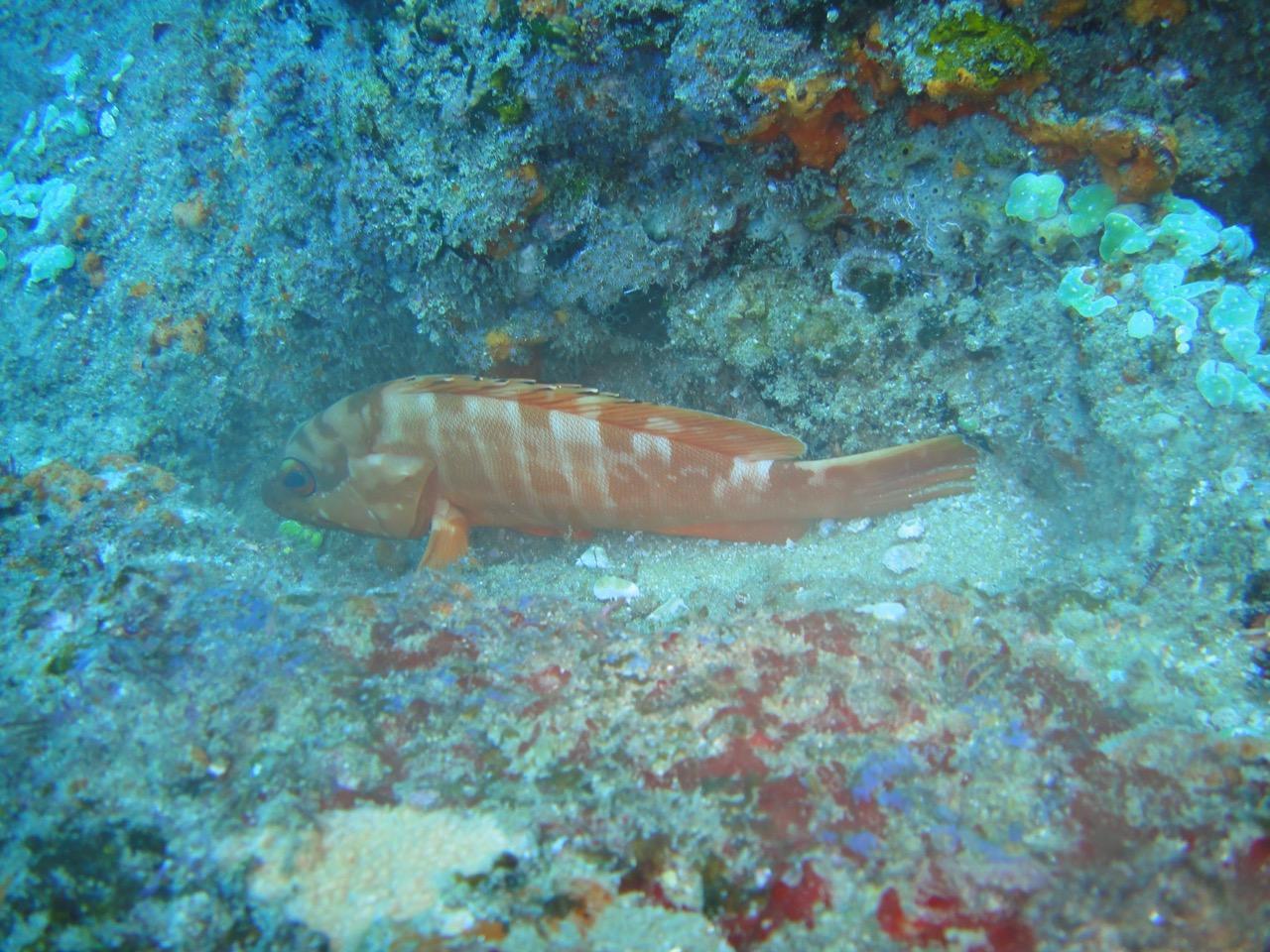 How do you reload? I presumed that you meant, go back to your records and add the pictures again. That is insane.

Are you suggesting a different sort of “reload”?

I checked it out on my latest post in my list, RtClkg on the thumbnail in the list, then clkg ‘viewinfo’ & copying the url, then same for the actual picture at full size, & found the thumbnail had all of the url of the pic plus an insert, in my case “1407647_cuts/medium_”. So I did the same for these 4 on their thumbnail urls, ie removing the equivalent text & the number before it. (the text is sometimes preceded & followed by a space rather than an underline)

So you reloaded your own picture from iSpot? But this is a job that the programmers must do!!!

I presume though that it had the exif removed again and was compressed more again.

So the stuff is there, but the algorithms have cocked up the spaces and underscores and so iSpot cannot find the pictures?

how is copying a url & clicking it (eg in wordpad) reloading it? One can do that with any image! Eg it was an ordinary post, used to test a notion, which seems to be that all thumbs are like it, as are all pics, including the 4 above