Old news with a twist

I missed this from BBC but uncovered it when updating an observation from 2010 at Rondebosch Common in Cape Town, 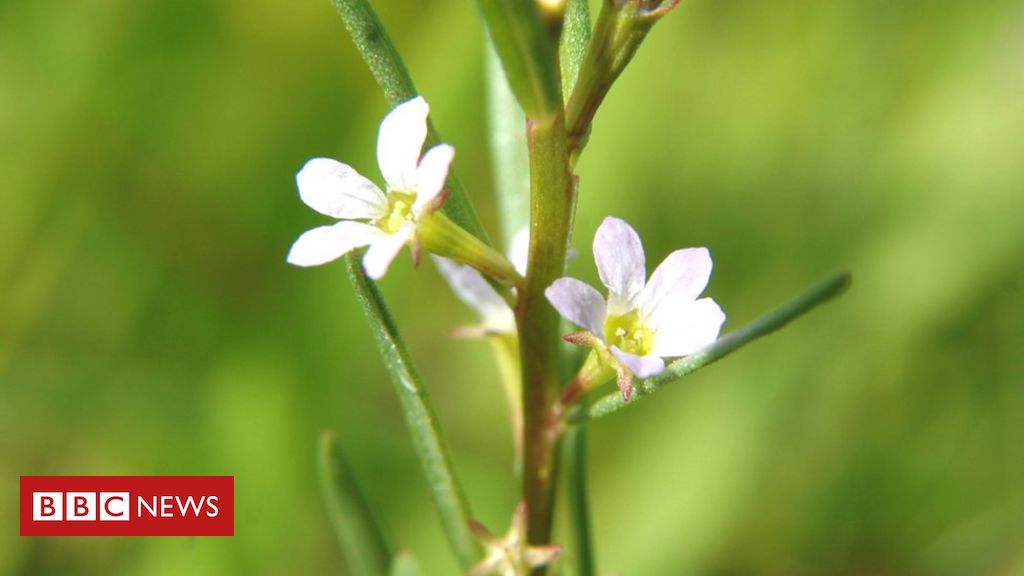 A rare wetland plant has reappeared after not being seen for more than a century.

My observation a Naturalized exotics not assessed for National Red List. 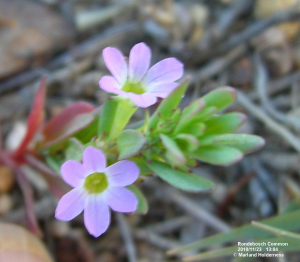 I’ve posted something on the Facebook page of the Friends of Rondebosch Common - hoping they’ll take up the challenge to find it if it’s still there.

I think the article from Norfolk did feature on iSpot at the time, as our own JoP is mentioned.
.
Looking forward to hearing update from ZA.

Yes, I thought so too - but was unable to locate it in the Forum.
Someone from the Friends of Rondebosch Common claims to have seen it recently (posted on iNat) but I wasn’t convinced by the picture - however, I really don’t know how iNat works.
Meanwhile I think you may find this interesting 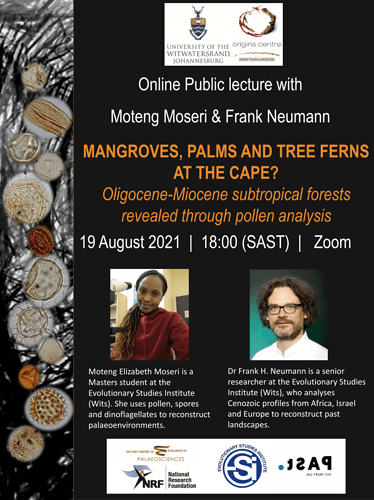 PDF | The Cape floral region represents one of the highest plant biodiversities worldwide with dominant shrubby vegetation of the fynbos biome Fossil... | Find, read and cite all the research you need on ResearchGate

Quite a recent presentation but, once more, too complicated for me to want to follow up.
We do know that there have been many fossil finds near there - Stofbergsfontein and the Langebaan Lagoon area was one of our favourite spots to explore.
There was much done when they were excavating for the Nuclear Power Station at Koeberg. Koeberg Nuclear Power Station - Wikipedia
Lots of follow up reading here - but need to look for links to the fossil find.
M

Palynology… new term for me.
The study of spores and [pollen grains]
ORIGIN: Gr palȳnein to sprinkle

Must do some more searching -
Today I was trying to find an old link to the SA Museum in Cape Town - they’ve changed their name and focus.
So it’s really difficult to find the old links.
I’ll need to look for it again - but not now
M
http://biodiversityexplorer.info/index.htm

Delightful word! But one I’ll have trouble trying to work into a conversation…

" It is the science that studies contemporary and fossil palynomorphs, including pollen, spores, orbicules, dinocysts, acritarchs, chitinozoans and scolecodonts, together with particulate organic matter (POM) and kerogen found in sedimentary rocks and sediments. Palynology does not include diatoms, foraminiferans or other organisms with siliceous or calcareous exoskeletons" (Wikipedia) and more narrowly "The term is commonly used to refer to a subset of the discipline, which has been described as “the study of microscopic objects of macromolecular organic composition (i.e., compounds of carbon, hydrogen, nitrogen and oxygen), not capable of dissolution in hydrochloric or hydrofluoric acids” (Wikipedia)

This was what I was looking for (well I think it was) https://www.iziko.org.za/collections/cenozoic-palaeontology Miocene – Pliocene
Langebaanweg
The world famous collection from Langebaanweg (West Coast Fossil Park) straddles the late Miocene and early Pliocene. This collection includes the first fossil bear (Agriotherium africanum ) from sub-Saharan Africa, a wolverine (Plesiogulo monspessulanus ), 4 species of hyaena, four species of penguin, sabre tooth cats, Sivatherium (long horn, short neck giraffe), gomphothere, mammoth, elephant and numerous birds. This period marks a time of cooling along the west coast and higher sea levels.It was also possible that at this time dry summers and wet winters were already being experienced.
AND
Duinefontein (Koeberg)
The Duynefontyn member (Table 1) underlies the Koeberg Nuclear Power Station37. These early Pliocene sediments were deposited in an open a lagoon sheltered by an intertidal barrier spit37. It was initiated as a prograding sequence by the early Pliocene transgression with a barrier spit developing as a result of the regression and was replaced by marshes