I came across this youutube of a luminous moss in a wombat hole. 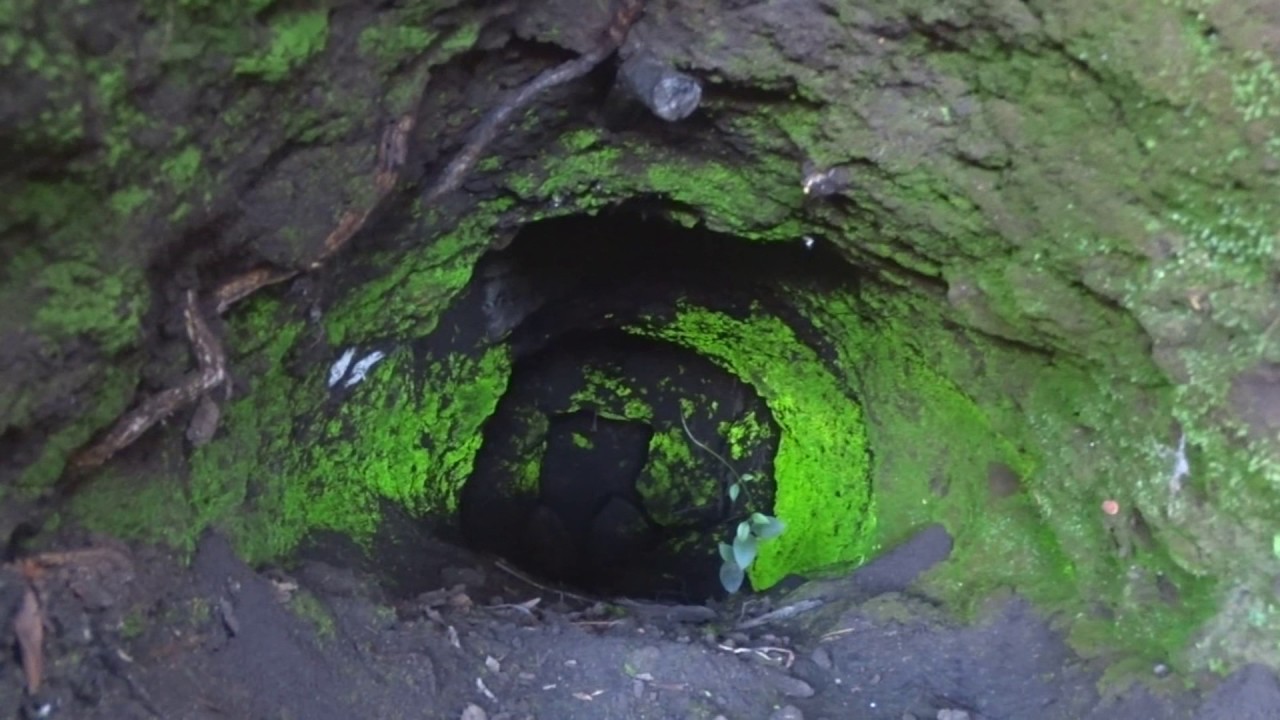 the poster thinks of Schistotega pennata, but, wisely, is dubious as wombats live in the southern hemisphere and S. pennata does not - well I couldn’t find a record.
So, any ideas?
dejayM 22 February 2019 17:03 #2

Schistostega? pennata
Goblin’s Gold…goodness, whatever next?.
Did you know you can buy it from the Webthing?
“I spread it a bit in Poland (~25 people), but they do not have so much luck with it as me. It is a very, very slow grower for the first 8 months” IS from the Webthing
Here it is to music! https://alchetron.com/Schistostega
There’s a lot of it here https://www.inaturalist.org/observations?taxon_id=168594&utm_content=header-search at Research Grade Status (Citizen Science):
Vulnerable (G3G4) (NatureServe)
" A widespread, circumboreal species, but with a patchy distribution. Estimated more than 300 occurrences worldwide. Estimated 40 occurrences worldwide with good viability. Estimated 2500-10,000 individuals worldwide. Estimated range extent greater than 1,000,000 square miles, but with highly irregular distribution. Estimated area of occupancy 50 acres worldwide. Long-term and short-term trends relatively stable. Widespread, low-severity threat. Estimated 50 sites protected worldwide. Moderately vulnerable. Very narrow environmental specificity." http://www.natureserve.org/

There is a monument to Schistostega in Hokkaido, Japan, where it grows in profusion in a tiny cave.
i want some!

But circumboreal does not include Australia.

I googled ‘Mittenia plumula in wombat hole’ & found a pdf with long name (ie chapter 9-5 of, which was on light: reflection & fluorescence) which (after a bit on Schistostega pennata ie in Japan) went on to Wombat holes, where a ‘similar moss’ is,Mittenia plumula with ‘similar luminous properties’ ;plus photo of such a hole (though it didn’t look luminescent to me), but then in google images was one (from pbs.twim.com) by Scott zona a luminous example (according to its image info)

Yes, that’s a good read, thanks
The great thing about a modern Forum (unlike in our main site) is that you can use HTML ‘tags’ here to place long links, so SEE this

Thanks Chris,
I had previously googled ‘Luminous moss’ and not found any other. So learning about Mittenia plumula (Mitt.) Lindb. is a lovely surprise.
I hadn’t, till I read this paper, that it was only the protonema that was luminous.
“Schistostega is not known outside Holarctic, where it is more common in the regions dominated by coniferous forests. This is a well-known species due to its peculiar feather-like sterile leaves and persistent luminous protonema.”
http://arctoa.ru/ru/Archive-ru/10/Schistostega.pdf

Postscript. Zoochory, in the title of the paper cited, means “the dispersal of plant spores or seeds by animals”.

This is the youtube short video I started this discussion with, and I will send an email to Thirlmere NP with a link to our ispot forum.