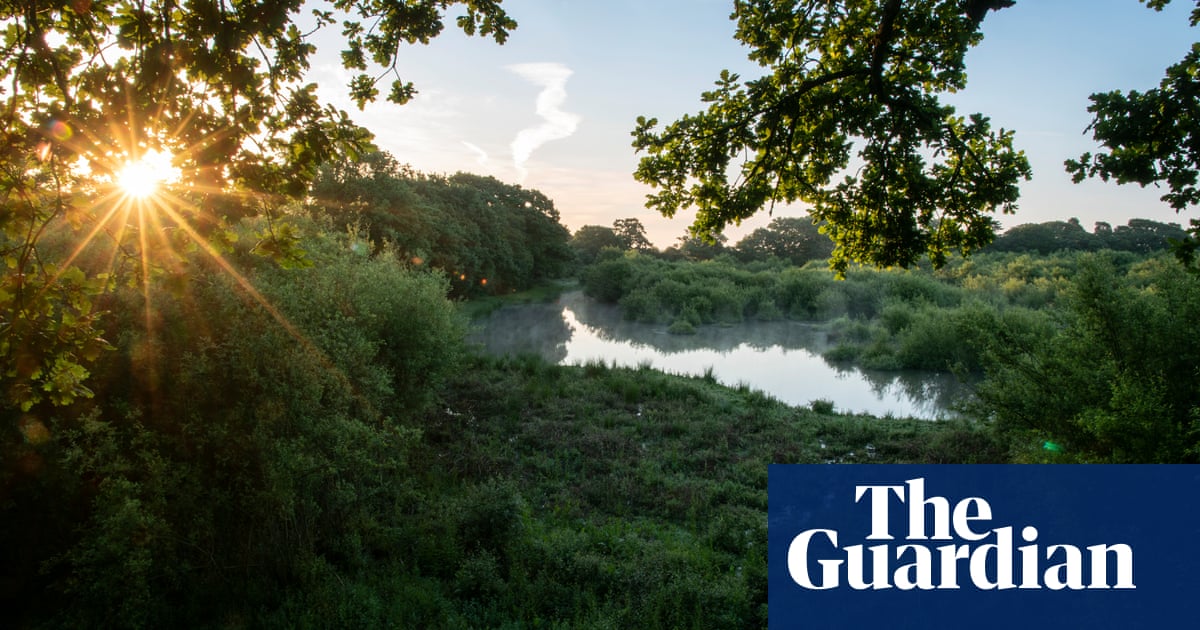 Concern expressed that a misdirected measure of conservation value will have inimical effects.

Biodiversity accounting is already being used to “prove” that development can actually be beneficial to the local environment. This can be done, f’rinstance, by choosing the area you use for the “before” data carefully: somewhere with a very low diversity. Then you “talk up” the diversity that will be created by a planted-up open space as part of the plan.

If anyone were collecting it there is probably vast amounts of data showing that any kind of development near natural areas is not good for wildlife, just thinking about the tiny grass tracks in woods near here before covid that are now bare earth motorways several metres wide. Once there are people going into natural areas in large numbers the species change substantially, development = more people. On the other hand can’t stick all the biodiversity far away from people as then many people can’t get to see it and may not value it.

I’ve long called this the “cleft stick of conservation”. Without public interest, wildlife has few defenders. But with visitor numbers comes disturbance, trampling, litter, and wildlife crime.
I have been tempted in the past to let people go rabbiting on a reserve where we had problems: but these people are out for sport, and you can’t be sure they’ll stick to rabbits (or whatever).