Not sure if I am just being thick (it has happened before) - but when you create a new project, it it possible to add different ‘sub-categories’ to enable you to home in on what you want to look at? For example, I have created a new project: ‘Symphytums’ - but would quite like to search for several species within that project, so rather than getting all Symphytums (incidentally some are missing - more on that later) I could whittle it down to a sub-set - say S asperum, S x uplandicum, S officinale. Is there a way to do this?

Missing: I know that i have photographed Norfolk comfrey in my garden and put it on iSpot as a reference for others - but it hasn’t come up in my project…anyone know what this might be?

You can add multiple entries in and “OR” Boolean Logic for the following filters:
Group, User, Tag, Habitat

Unfortunately that is not possible for other fields (date and Likely ID and Scientific Name.

We have asked for it, but I suspect that it wont happen soon.
So you are confined to using a taxon. Thus you could use Symphyta, and if the dictionary had subgenera (SANBI and UKSI or superspecies (which only the SANBI dictionary has) , you could use those, but otherwise you are stuck.

I see the UKSI dictionary has “agg” species, but they appear to be regarded as separate species, which is a ridiculous concept as agg. species is surely an informal “taxon” between genus and species

but it hasn’t come up in my project…

There are many reasons. Best to let us see your project filters!

it might not be in the correct area (marginal, wrong coordinates, slightly off polygon filter).
or you could have a filter that excludes it (e.g. an extra filter in tags or habitat).

For instance, in your project

UK symphytums - UK and Ireland : To enable confirmation by the Referee, Bob Leaney. A sometimes difficult group, with a number of hy

the filter = plants is entirely redundant and I would suggest that you remove it.

OK. You only have two other projects:

No issues with these filters. Perfect.
So now where is the Comfrey?: you only have 3 of these: 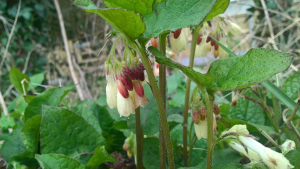 
is in the Norfolk Flora project 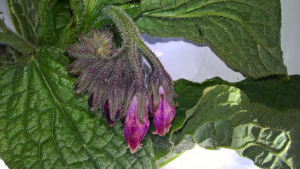 
you hid the locality, so the centroid of the 10X10km random square (what a hideous concept) is now at sea, so that your polygon for the Norfolk Flora project does not include this “hidden” locality as it is at sea.

(the third is at IofW so outside of Norfolk).

None of them occur in the TG40 polygon.

Does that help answer your question? I am not sure …
1.
Try unhiding Symphytum officinale and see if that solves your problem.
2.
Try extending your polygon in the Norfolk Project to 5km out to sea (I would not recommend this: a horrible bug makes the screen jump out each time you move a node, so that you have to reset the size: very annoying and impossible to work with).
Either should solve your problem.

The alternative to extending the polygon is to delete and redraw it. That isn’t always better, but it would be for replacing Nortfolk with Norfolk-plus.

delete and redraw it

Yes, by far the simplest. but with detailed or complex borders it is the pits. Poor Jo.! 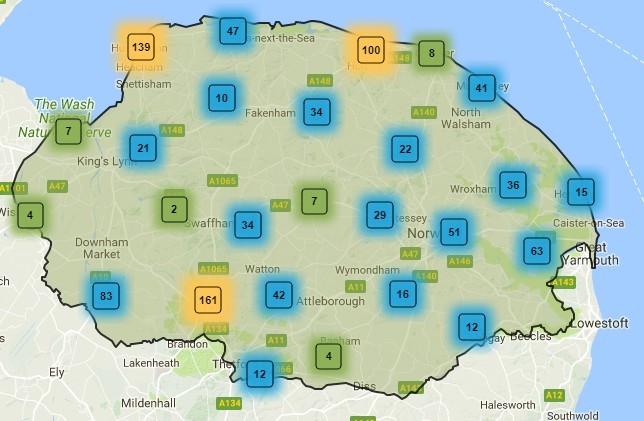 That polygon was drawn before June 2017. I defy ANYONE to draw such a complicated polygon now: it is simply impossible. It seems the programmers dont even bother checking their own settings.

I have re-drawn polygon with a very generous UK boundary, but that hasn’t found my missing Norfolk Comfrey… 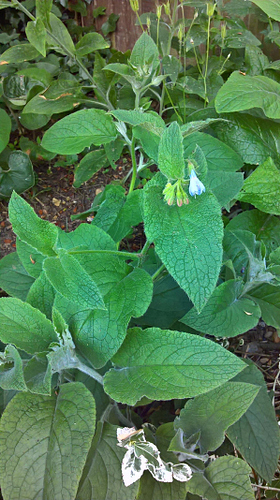 This is the missing comfrey - I can’t work out why it is missing - unless for some reason it is not being recognised as a comfrey? - possibly ‘new’ to the ISpot species dictionary?

I have removed ‘Plants’ - still the same number of records (377) - so it wasn’t down to that, anyway

No, it will not show, not without a proper linked name. Is there not another name for Norfolk comfrey?

Thanks @Cassine - at least that solves the mystery! This is its only name. I did just check to see if the hybrid was known to iSpot (eg by either parent) - but no. It has been officially recognised for a good few years now here in the UK, but I see PlantList http://www.theplantlist.org/tpl1.1/search?q=symphytum is treating it as ‘Unresolved’

Lots of alarm bells should have gone off!!! (As an old iSpotter: you should know this?)

OK: iSpot ID 101!
Open the observation. Look at the ID!
What is wrong with it?

BUT:
It should be working fine for Group = “Plants”

Yes: it is there: 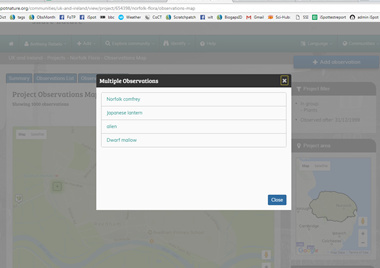 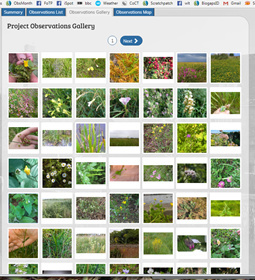 hint: we cannot change the order (yes it is on our wish list) - so it is from last posted to earliest posted: so find the date …

Not relevant: the Scientific name was not in the filter!!

Have you logged a missing ID in the dictionary forum?

okay… this distinction is not one I have picked up previously, but will look out for it in the future. Thanks