I am sure many ispotters will have seen the recent article https://www.theguardian.com/environment/2017/jul/12/monkey-selfie-macaque-copyright-court-david-slater

But I wonder if this has any relevance to the images and observations on ispot and other wildlife recording websites, especially those that use webcams.

There is extensive discussion of the topic on photography websites such as dpreview mainly saying that the law is an ass or similar.

Do iSpotters have an view on this?

Is the law even clear when it comes to humans?

There are certainly some people who are offended if you photograph them, especially those who make money from being photographed. But I am not aware of encountering any such people who insisted that the photographs remained their copyright if you paid them to pose.
And for juveniles, does one needs parent consent to use the pictures (e.g. our Mandela day 69 minutes included a 15-year old, for which we obtained his mothers permission to include him in the group photo)?

With things so tricky with humans, it must be intractable for animals, whom: did not take the picture, cannot own land or money, have no legal standing.

Surely this is irrelevant?

Far more serious is the information that goes with the photograph, which may result in exploitation or poaching.

In the case of a photograph of a person

The right of publicity, sometimes referred to as personality rights, is the right of an individual to control the commercial use of one's identity, such as name, image, likeness, or other unequivocal identifiers. It is generally considered a property right as opposed to a personal right, and as such, the validity of the right of publicity can survive the death of the individual (to varying degrees depending on the jurisdiction). Personality rights are generally considered to consist of two types... 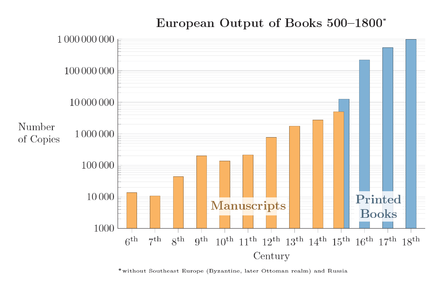 Copyright is a type of intellectual property that gives its owner the exclusive right to make copies of a creative work, usually for a limited time. The creative work may be in a literary, artistic, educational, or musical form. Copyright is intended to protect the original expression of an idea in the form of a creative work, but not the idea itself. A copyright is subject to limitations based on public interest considerations, such as the fair use doctrine in the United Some jurisdictions re...

The series of court cases in USA were not dealing with humans, but with animals and their rights (the photographer is based in Europe). One might go on to ask about the rights of plants and bacteria too but they did not go that far.

I do think it might have some bearing on biodiversity recording given how fervent some of those pursuing the case were and how they might next think about camera traps and a whole range of other methods used to record biodiversity.

The law will vary from country to country. Presumably iSpot is governed by the law of some particular jurisdiction (I imagine English law as that is where I think the Open University is based, although if it is Scotland based in might be Scottish law that applies). So the specific case would not seem to apply here.

Conceptually the idea behind intellectual property law is to encourage the creation of content. If people cannot profit from their creative endeavours they will probably do less of them, so I would expect the courts to interpret a case here on that basis. If the photographer set up the equipment, triggers etc. and captured animal behaviour then they’ve clearly done something which could need such protection and I imagine the courts would uphold the photographers intellectual property rights.

Actually I rather doubt the US courts will end up ruling against this guy, as far as I can tell none of them have so far. Of course our learned friends have made lots of money arguing on behalf of both sides I’m sure.

Thanks, but your cases deal with commercial use.
iSpot is not a commercial site, so it is not clear how this applies to the use of a photograph of someone for non-commercial use, provided that the photograph is not used in a defamatory, libellous or untruthful way.

So if a photographer wants to make money from a photograph of an animal, as case could be made for some of that profit perhaps going to the animal or the extended family of the animal in some way.
But iSpot is not about money: so how much of this will apply in any way.
And it could be argued that iSpot is providing information help save and manage the populations of these beasts (and moulds and vegetables), and is therefore providing them material benefits already.

Still, one needs to be aware of changing times.
When I was in honours in 1980 I caught, kept in captivity 50 Cape Gerbils for a month, fed them various diets with and without water, extracted blood from the postorbital sinus every few days, and released them all when done. Had I euthanized the lot, no one would have known. The project was proposed, approved and commenced with a half page motivation in a few days. We drove out to an area that subsequently became a nature reserve and caught them and returned them.
My son for his Masters caught 10 individuals of 20 species of frog, kept them for 6-12 hours and subjected them each to about 1 hour of swimming and jumping exercises of endurance and speed, and returned them to their ponds. He had to produce a 90 page ethical clearance report in order to get approval for the project, that took several weeks. He needed written permission from landowners to catch his frogs, and permits from 5 provincial conservation agencies. 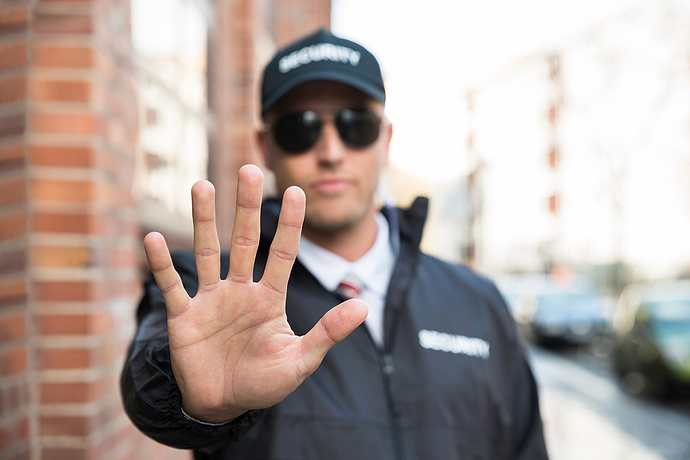 When you're out on the street it's important to know your rights, says Tracy Calder. Follow our tips, and you'll be well on your way streetwisdom.

I don’t think it’s necessary to get permission from people to use pictures which include their image if those pictures are taken in a public place, though it might be good manners.

As far as I know, an animal is not a “person”, and therefore has no inalienable rights of personality, for example, the right to own something. They might have certain protections (e.g. protection against abuse), but it is a protection granted by people to animals. They could theoretically be granted rights of personality by the legislature. The problem with granting rights is that there are also obligations which come with rights. The bizarre effect of that is seen here (true). http://www.shortlist.com/news/nine-animals-put-on-trial

A while back we had a whiskey ad on TV, which concluded: “Is our whiskey bold, or has the world gone soft?”. With this type of thing, I just can’t help reminiscing that line…