Some reasons why this project is so important.
From Wikipedia:
“Cape Flats Sand Fynbos (CFSF) , previously known as Sand
Plain Fynbos, is a critically endangered vegetation type that occurs only within the city of Cape Town. Less than 1% of this unique lowland vegetation is conserved.”

Reading further: The Princess Vlei is the gateway to the wetland system that runs through Grassy Park, purifying the water before it runs into the sea. Following a long and impassioned campaign by local stakeholders intent on retaining Princess Vlei as a natural asset, the City of Cape Town withdrew plans being considered for the building of a commercial shopping mall at the site. That was in March 2014. Since then the set of popular visions for development of the Vlei and its surrounds has grown, and in on-going conversations between local government and the Princess Vlei Forum, a collaborative planning process is starting to emerge.
It is agreed that the future of the site must include a basis of sustainable environmental management, the Vlei being only one visible part of the underlying and interlinked hydrological system in the south-eastern section of the Cape Flats, which includes Zeekoevlei, Rondevlei and Zandvlei.
But further than this, it is envisioned that the site must be secured in the minds of local communities as a place of natural beauty for recreation and relaxation, as well as being one of cultural heritage with deep historical connections to local pastoralists and hunter-gatherers who knew the site long before colonial times. Amenities and patterns of use in the space are already beginning to reflect these longer term goals.
The vision of these and many more uses of the precinct have saved it from the blight of a shopping mall. It is also finding its way into the foundation of a longer term set of development and management plans and is helping to grow collaboration between the citizens and the local government of the Mother City.[edited]
Written by George Davis (2015), Princess Vlei Forum 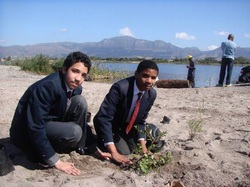 Princess Vlei is the first substantial water body in the massive wetland system extending through Grassy Park to Strandfontein. As a wetland, it offers a range of ecosystem services such as...

From the Forum Pics by Alex

Thinking…
I’ve got hooked on Google Street view so will see what that offers.
Also, as a child I remember urban legends about Princess Vlei. - must see what I can find.
I drove past the vlei quite often, when going to various places on the Cape Flats.
Memories of Pelicans soaring aloft taking the thermals (probably from Zeekoe Vlei).
This area is sadly under-reported.
Link to legend
http://sourcetosea.org.za/catchment-treasures/eco-heritage/princess-vlei/#:~:text=Princess%20Vlei%20is%20a%20wetland,down%20orally%20through%20multiple%20generations.

A really interesting video gives an insight of the people of the community - tweetaalig - as people speak here. There are subtitles 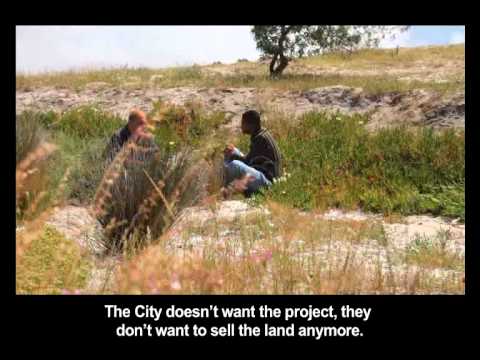 Cape Town in the 1920’s
Mike - the chances are that Princess Vlei was named in honour of Princess Alice, Countess of Athlone (see the suburb Athlone on the map) whose husband was was appointed Governor-General of the Union of South Africa, and served from 1924-31. Princess Alice accompanied him and was the Vicereine during that period.
An Orthopaedic hospital in Retreat was named after her; she accepted the patronage of the hospital and visited it regularly for many years.
From UCT https://www.ortho.capetown/history
Wikipedia: https://en.wikipedia.org/wiki/Princess_Alice,_Countess_of_Athlonehttps://en.wikipedia.org/wiki/Princess_Alice,_Countess_of_Athlone

Has this Project been deleted?
Is iSpot just a tool?
I’ve spent so much time on this and now I see another Project by Alex - interesting a Scout ?

which project are you talking about?