Summary of changes in Stace 4

That’s valuable thanks.
I have the iSpotter’s version Stace II, I don’t think I need to upgrade yet…
I wish there was a Seaweed Version! 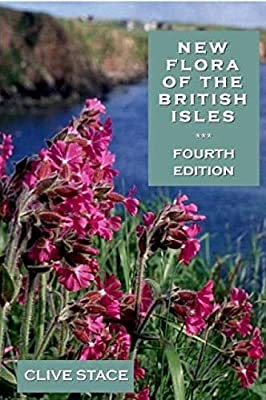 New Flora of the British Isles

The ICBN rule was that family names are based on the type genus name* with suffix -aceae, but a few descriptive family names were grandfathered in as optional alternatives - Compositae, Leguminosae, Labiatae, Umbelliferae, Gramineae, Palmae, Cruciferae, Guttiferae. I doubt that Stace has changed anything. I assume that the ICN hasn’t changed anything either.
I see it as a personal choice by authors, with a long term trend to the -aceae forms.

The list of changes has Fabaceae and Asteraceae as extant.