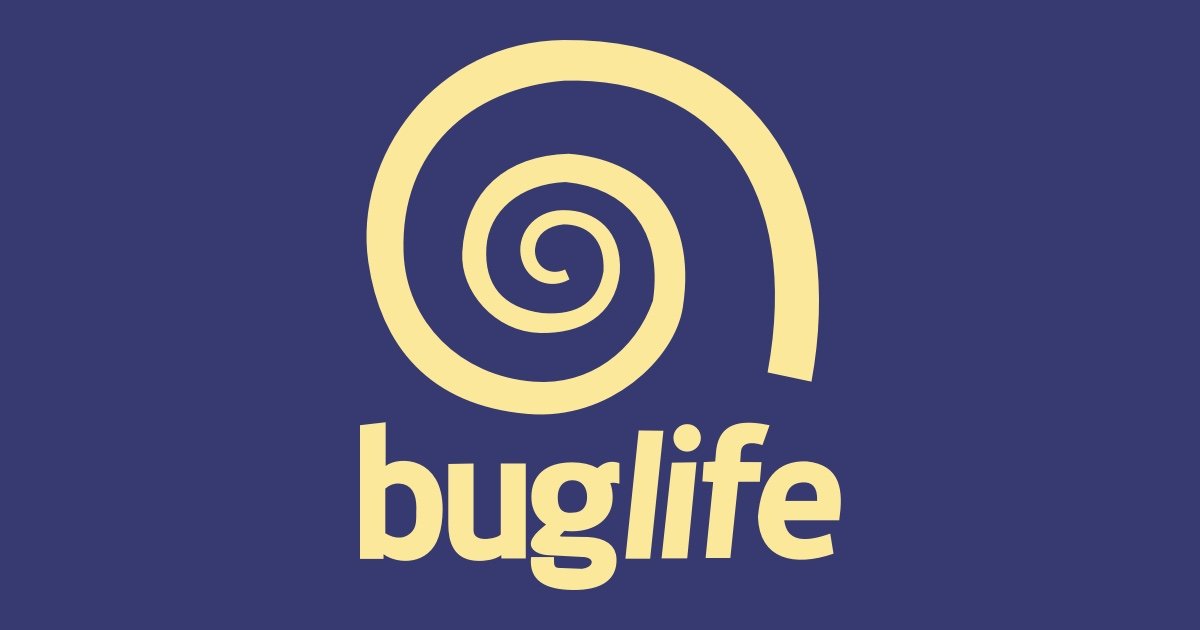 We believe that there should be sustainable populations of all insects. ‘No Insectinction’ is Buglife’s response to the current crisis – a prescription for healing our planet, by restoring our depleted and devastated insect populations (and indeed...

No fun for Nature - Save Swanscombe Marshes

The Swanscombe Peninsula is home to a remarkable mix of habitat of high value to wildlife – these include grasslands, coastal habitats, brownfield features, scrub and intricate wetlands. Known as Swanscombe Marshes, this urban wilderness is home to...

This is a Buglife campaign and petition, to try to save Swanscombe Marshes in Kent from being turned into a pointless theme park.

To get a feel for the place, see also for example: 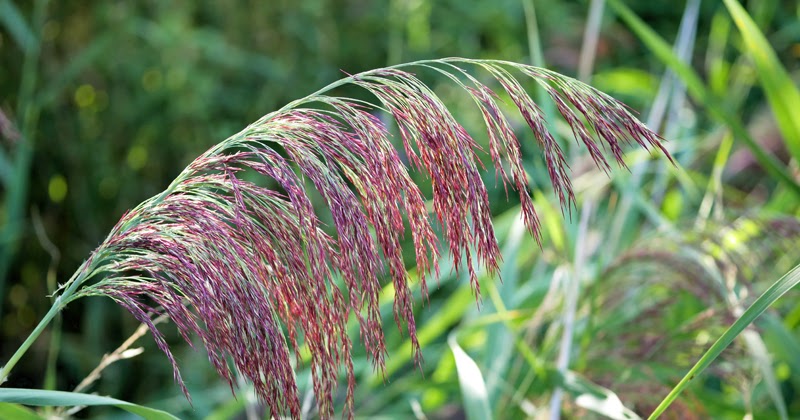 Photography: Walking in the threatened landscape of Swanscombe Marshes

Swanscombe Marshes, August 2015 The Swanscombe marshes are threatened by an impending planning application by London Paramount. They want to build a theme park on this vast wildlife haven. Is that …

It’s a brownfield site, with reasonably intact estuarine marsh, and one of a dwindling number of wild(ish) sites in this part of the world, now dominated by the malls of Bluewater (itself developed in what was once a wonderful chalk quarry) and modern housing estates. Swanscombe Man left his Skull nearby in the heritage park. It’s going going and potentially gone.

Don’t worry.
The wildlife will be back again given time. 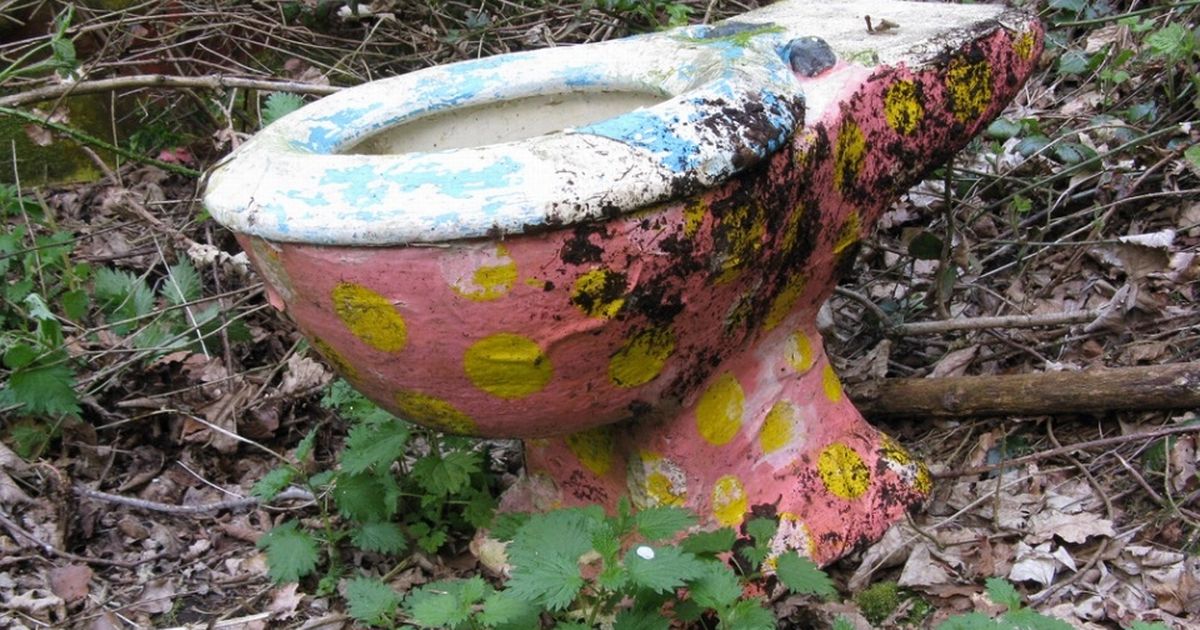 I’ve looked at the pictures of the former theme park. Managed to keep my breakfast down: just!
And people paid money to visit it?

It looks a lot better now that the moss has covered up the worst of the dreadful paintwork.