Oddly if I quote an earlier post, the image does appear…

“Oddly if I quote an earlier post, the image does appear…!”
I can see none of the images. If I click on one, the screen greys out and the message "The image could not be loaded (screen-shot of this will not upload: “Uploading…” is displayed but nowt happens). The words “The image” appear as a hyperlink: if I click there, I am taken to a screen with the dire warning “Warning: Potential Security Risk Ahead”

I can see none of the images. If I click on one, the screen greys out and the message

Me neither - so this has changed back to being broken again from the stage we got it to a week or so ago. Somewhere in the forum there’s still a setting pointing to the forum.ispotnature-approval.org domain and that will certainly result in the images not appearing.

This should be fixed now 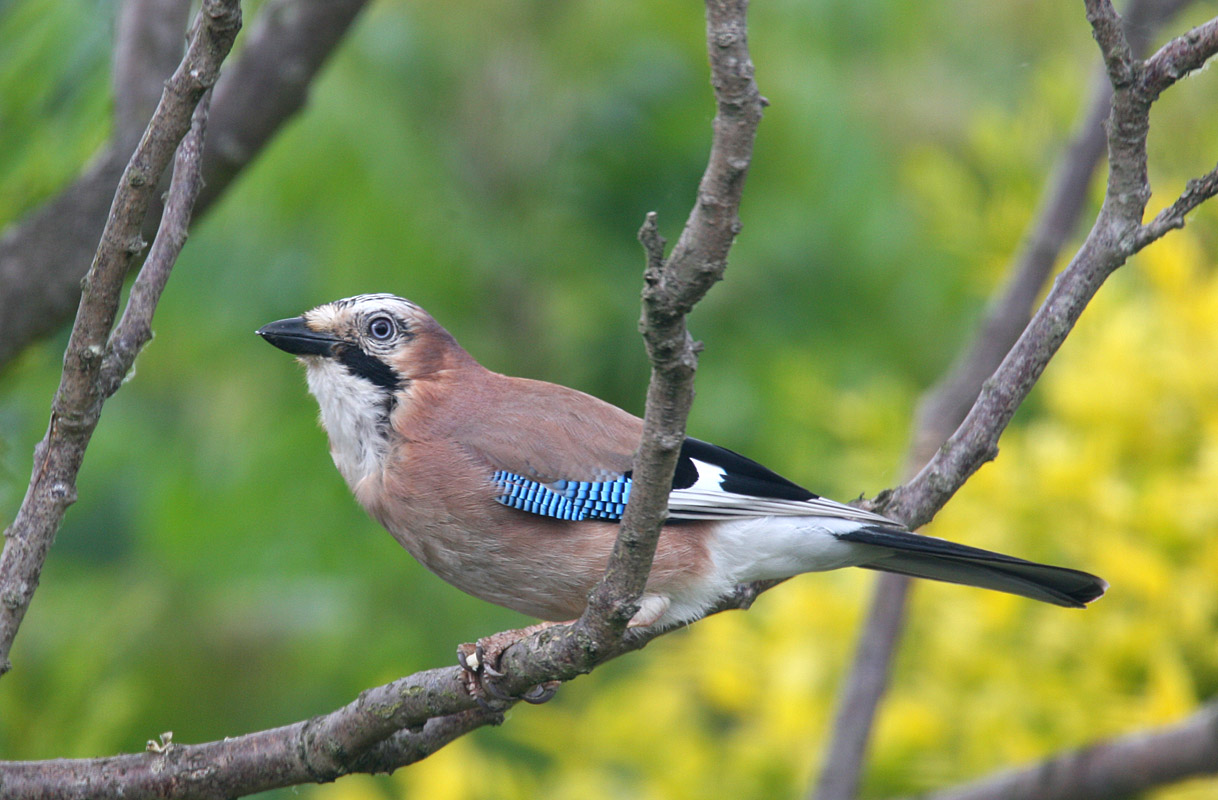 Seems good enough - there are no Garrulus glandarius where I live
This display panel, as I type, has a different appearance but hey I can still PLAY with some text settings and HTML stuff STILL WORKS
BUT is NOT as easy to format, could someone else try that sort of href text please?

Are you referring to the popup you get for replies?
And what do you mean by “href text”? Do you mean the automatic link highlighting if you enter a URL?

Yes my basic HTML ‘STILL WORKS’ link above, not used by many, placed LOADS of additional code when I first pasted it in (from Notepad). I had to experiment, removing masses of stuff before I could get it to work. I suggested that someone else might try one (using the command a href="…) Only three people in the Forum have ever used HTML text
.
BUT Chris, it’s SMALL-fry compared to any improvements you can make in the Main Site. Has anyone mentioned this list to you?
Improvements requested First complied in 2017/8, it has been ignored (generally speaking)
Removing our OWN activity from the Changes Tracker (repeated in the Activity Tracker) would be a major step forward
ðerek

There are browser plugins that give you a right-click option of “Paste as plain text” which I think you would find useful, especially when pasting in from MS products like Word and Notepad.

Regards the overall improvements & requests list, I’m sure its grown to considerably proportions in the time between the site was handed over by IET and now. We have a new developer starting soon and we hope that between him and I, we’ll be able to make some significant progress.

One major issue is the species dictionary but updating/replacing it is no easy task if we want to retain the years of observations and identifications the site has built up - which obviously we do! It doesn’t help that some entries in the list can belong to two completely separate kingdoms doesn’t help!

as long as you are prepared to speak here and respond to requests and suggestions, there will be much comfort felt. It might be best to make a new whole thread called (rather hopefully) Coding Progress!

There are two Google Sheets, one UK the Other South Africa. They contain HUNDREDS of bug reports and requested improvements (some were fixed in the test 2017 period). - I have links to them but @miked also has them. I do NOT think we should keep asking for more but hope you can address some of the issues.
Yes Dictionary Updates are pretty near the top of Wishes. Few of us would understand why the code-link doesn’t go to NHM UKSI 2020 instead of the UKSI 2008, likewise CoL Global version. I feel nothing would be lost using the CoL Dictionary anyway across UK and Global.
I will go quiet for a while. My heart is in Observing.