Can we spot newcomers, somehow? And note them here?.
Add a warm welcome note, help with their first few posts specially. Offer support and advice where needed. Maybe?
Here’s one
Andy Watts (ringothegringo) 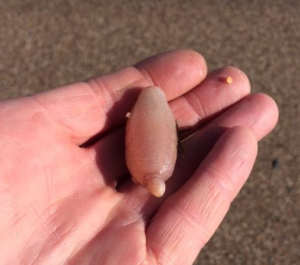 Beach grub - any idea what it could be?

Observation - Beach grub - any idea what it could be? - UK and Ireland. Description: A thingy...

There are others who do this.
My plea then is to welcome when you can and add a link here so we can see newcomers

And another from South Africa 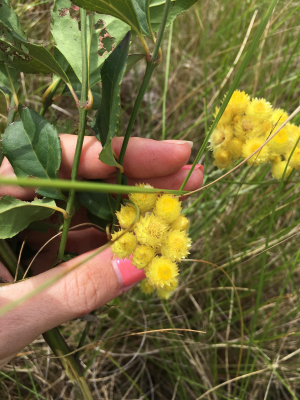 Yes, welcoming new users to Ispot is important. Happy to add a tag in this forum. Here is a lovely photograph of a ‘rockpool ball’ possibly a sea lemon to welcome to anyone who comes her:-) 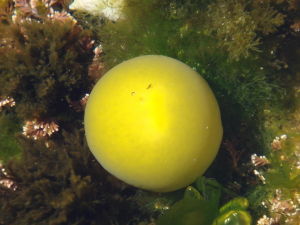 Observation - Rockpool Ball - UK and Ireland. Description: Think was no larger than an inch diameter, yellow-green spherical body in a rockpool at low tide , not sure even if a seaweed fruiting body or some kind of marine creature! Would be v...

A delight - buttons, lemons and Other Organisms- wow BLOOW

Here is a returning iSpotter with an id which perhaps Marland can help with. 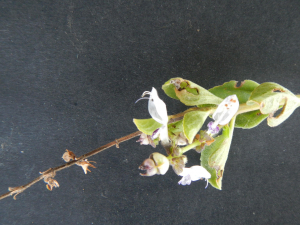 An interesting Orchid observation - which brings up two other observations which require sorting out - we seem to be stuck with possible incorrect IDs, but a good debate anyway.

Not in my ref books from the Western Cape but I’ve found something to support the ID in the Kew Database HerbWeb, also JSTOR
But even more exciting is the new member Christopher Volbrecht (LifeLikeWeeds) who posted an agreement
https://www.ispotnature.org/view/user/66850
Deserves a welcome methinks!!
PS
Look at this http://www.floraofqatar.com/plectranthus_pentheri.htm
Some lovely pictures - but not a match!!

Yes, absolutely - we need to watch for his first post 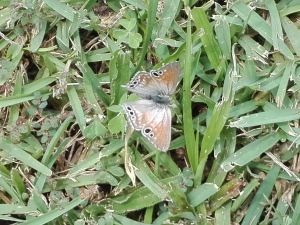 Observation - Leptomyrina - Southern Africa. Description: As described above, this seems to be a Leptomyrina but I'd be keen to know which one.

Capetonian with an interesting insect

Observation - A Shield Katydid? - Southern Africa. Description: A large beetle about 8cm long with a shield and a long tail horn.

Not a newcomer but someone who needs a little advice - all his observations have the same heading and I found it tricky navigating them. Could you help with advice on his Blue Jellyfish - tags etc https://www.ispotnature.org/communities/southern-africa/view/observation/757820/photograph

This was suggested quite a while ago, and failed to gain much support.
Mind you, we had many more contributors (and a working - more or less - site) back then. People may feel differently now.

R K (4 years with iSpot) has quite a lot of posts and may need advice.
I’d like to see this thread reserved, if reasonable, for New Posters, ones where one or two of us can do the welcome bit but not over the top.
Is it possible, or even necessary to form a Thread titled Help with IDs? (R.Ks is in the help-with Carousel)
Maybe we should all browse further afield and back in time

Anina has been welcomed back https://www.ispotnature.org/communities/southern-africa/view/observation/757917/hibiscus-pink
Agreeing was easy, even from Europe. 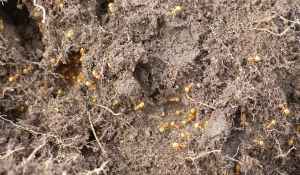 A newcomer and wetland enthusiast 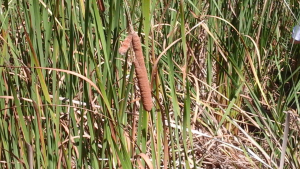 
from George in the Western Cape 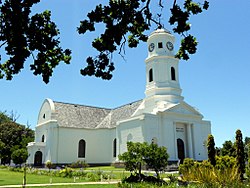 George is the second largest city in the Western Cape province of South Africa. The city is a popular holiday and conference centre and the administrative and commercial hub and the capital city of the Garden Route. The city is situated roughly halfway between Cape Town and Port Elizabeth on the Garden Route. It is situated on a 10-kilometre plateau between the Outeniqua Mountains to the north and the Indian Ocean to the south. The former township of Pacaltsdorp, now a fully incorporated subu...

Carl is a newcomer from SA too, whom I have welcomed here. Beetle experts please have a look. 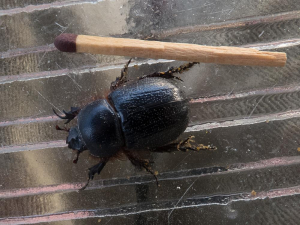 Welcome to Petrus, with an interest in photography, 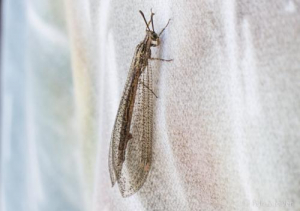 Observation - Unknown - Southern Africa. Description: This little one was sitting on our table cloth in the middle of the day on the 16 March 2017. The ph