I have updated the european plants project to just be until 2015 so it is easier to deal with the very old observations, most of which should not be there as they are lichens or have no photo. Once these dealt with I will move on to later years.

This one? https://www.ispotnature.org/communities/uk-and-ireland/view/project/754565/plants-of-europe-without-likely-id-excluding-uk
or another?
You need to broadcast it.
Maybe form it again? You will lose all the comments but it will be in the Recent Project list for a while…
i have deleted two of my old projects this morning - ones without responses except a few visits, ones created for the Community, not me.
There are LOADS of projects that need deleting…or forming again to keep then dynamic

Got rid of loads of the ealier observations in the project myself so now up to 5/2015 but after that date there are loads more observations some of which are very nice so want to stick at this date for a while and get rid of the rest of these early ones if possible.
there are a lot of comments and it is awkward to draw the polygon so resisting forming a new project for the moment

Have now changed date to After 7/12/2015 and this shows just 84 recent observations to be tackled. After doing a load of these then will set to earlier date again but the earlier section contains a very large number from Tony, I had spent weeks on these the other year and many of them are difficult or impossible but some are doable. We might bring in some Spanish plant people so they may become more doable in future.

Sideritis romana posts
From Search there are two listed: 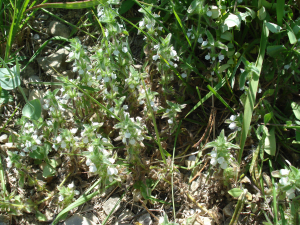 Observation - Simplebeak Ironwort (2) - Global. Description: Another sighting of this very hairy plant, this time with close-ups of the whorls of white flowers. See 253453.


Each appears as other obs to the other.

There are two other posts of this species: 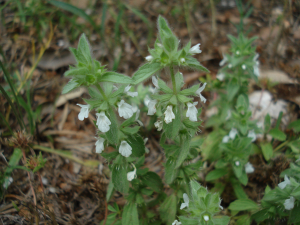 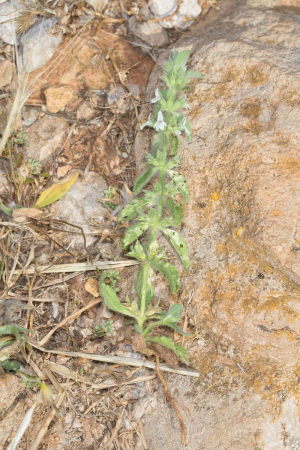 
Again each appears as other obs to the other.

However, shouldn’t all four be registered together?
Just wondering…

Interesting BUT
161592 is a UKSI Version of Global - pre Jul 2013
99178 is the same
230353 is a Col Global formed after Jul 2013
497118 is the same
So, two of those are shown in the Other Observations in GLOBAL and
two are shown in Other Observation of the UK&I Community
You can see the difference in the ID Panels - some have three external links - NBN etc.
The other have only two - no NBN
Simples…
…
Only last week I investigated iSpexit in detail and wrote about the Community Crisis in 2013. For some stupid reason reason I cannot find it**. .I should because you won’t be the only one to ask about iSpot’s Brexit in 2013

**but see my comment in https://www.ispotnature.org/communities/global/view/observation/223417/potentilla-reptans-armeno-italy
I think I need to write it up, you won’t be the last to ask this.

I don’t understand.
These 4 posts are from Sardinia, Italy , Croatia and Crete. How can they be UK & Ireland? They are all headed Global on their pages.
In any case, I hope MikeD can wave his magic wand and concatenate them.

2 of these Global posts (Outside UK) are using the UKSI Dictionary. Prior to precisely 21st November 2013 all EU Observations were using the UKSI. After which all ‘overseas observations’ (outside the jolly UK) were banished to be NON UK ones. The Channel Isles, the Isle of Man were also banished to the CoL.and Global on that date
Observations from the Isles and anywhere OTHER than the UK (and Eire for some reason) were to be excluded from the Current Carousel. from then on (that morning) Global had its own community - non UK.
But don’t confuse Global with Australia or the USA, they are Global global. Chile and Hong Kong have their own Community but are in the Global community - get it? You may have to read that several times…even then…
There is another huge Community, the name slips my mind, but it uses the SANBI.

I have been asking for a while for signs of the discussions that must have taken place prior to November 2013. It happened just as I joined (you were here) but I can find no evidence, which might have been in the Forum of the day.
I THINK there were complaints that overseas observations, those mostly by holiday-makers, were cluttering up the Carousels “how can we be expected to agree to strange fleas in Sardinia?”.

The long and short of it is that two of ‘your’ posts above are in still the UK Community (using the UKSI) and ARE seen in Other Observations there; BUT they are the only two, as Sideritis romana does not occur in the UK https://www.gbif.org/species/2926687 - that’s straightforward…isn’t it?
Personally, I’d not like to see those posts reconfigured, without them and a few others, this (tedious, sorry) story would have no meaningful evidence.
A little more of the story is here https://www.ispotnature.org/communities/uk-and-ireland/view/project/593060/manx-crusade

It seems to be becoming less fashionable again to follow Global Posting - which is almost impossible to Browse - yes?
Please find time - 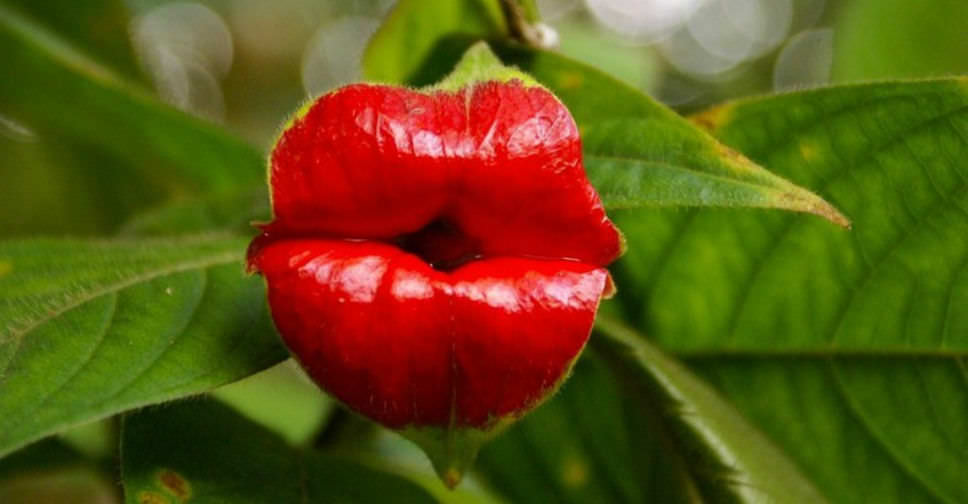 Psychotria elata (Hot Lips) is a tropical tree found in the rain forests of Central and South American countries. The plant has become internet-famous because of its flowers or rather the shape of the red bracts (modified leaves) before the flowers...

Floundering in Slime Moulds today, I found this https://www.ispotnature.org/communities/uk-and-ireland/view/observation/83803/fungi It is in Eire.
The Observation was made in 2011 when Eire was outside the UK Community, hence the first ID.
Helen’s (HB) correction actually changed not only the Group, (from Other Organism) but also the Community. It fits into the Community Mystery- see Global Observations
When ‘Europe’ the Isle of Man and the Channel Isles were banished from the UK Community in July 2013, Eire MUST have been brought FROM Global to the UK&I Community. I had assumed Eire was always part of the UK Community - not so.
…
Notice the Taxonomy trees
GLOBAL- Protozoa / Mycetozoa / Myxomycetes / Physarales / Didymiaceae / Mucilago
UKSI - Protozoa / Sarcomastigota / Amoebozoa / Myxogastrea / Physarida / Didymiaceae / Mucilago
SANBI - Protista / Amoebozoa / Myxogastria / Physarales / Didymiaceae / Mucilago

The taxonomy is a result of it being an ex-fungus. Physarales (plant) and Physarida (animal) are the same. Ditto Myxomycetes and Myxogastrea. Mycetozoa is a probably polyphyletic group consisting of the Amoebozoa which have the slime mould habit.

Thanks for the plant/ animal basis for the slime mould nomenclature, Lavateraguy. Wikipedia seems to sum it up succinctly as “ an unsettled phylogeny because of conflicting molecular and developmental data. “

Wondering if anyone could contribute here: 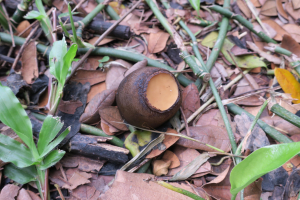 I see this one is now named, I had seen it at the time and has got as far as Ascomycota but that is a huge group (not much better than saying fungi) so was hoping someone might be able to go further than just sticking this very high level ID in. quiet for 8 months…
I am prepared to keep badgering for more interest in and commitment to Global (Community) Posting but need support.
Not, specifically Hong Kong, nor Chile, nor SA - Just Global Community.
NOT the one illustrated here https://www.ispotnature.org/communities/global which is the whole World - get it?
IS there any support?

To be honest, I don’t have enough time to look deeper into a number of the UK observations that I’d like to follow up as it is. Not unwilling, just struggling to fit it in.

No-one else seems very interested (but I do NOT overlook those who are). I monitor most Global Projects and frequently look towards the end of the Help-with Carousel. I don’t need additional ‘work’ so might just wind in m’neck…nuf said then…