Should be required reading for all involved in National Parks/AONB/ heritage site management: 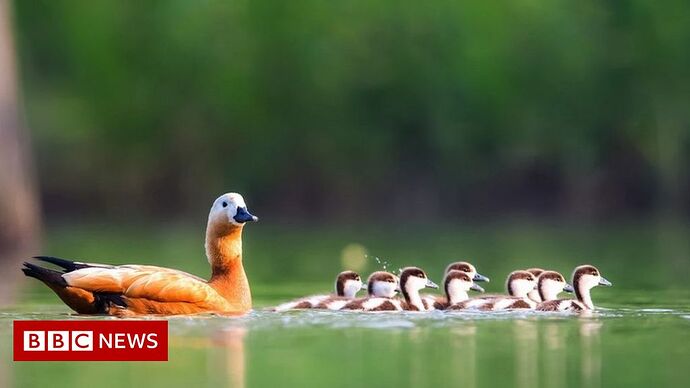 Most protected areas do not benefit wildlife, study says

Simply designating an area as "for nature" does not mean it is beneficial for wildlife, researchers find.

It is quite an extrapolation to measure wetland birds and apply the conclusions to biodiversity in total. (If that is what they did. I’ve only read the BBC version.)

Other studies have shown the same thing, that it is management that matters not the words ‘protected area’. In some instances having protected area status with fixed dates for certain things can have a negative effect compared to where farmers/managers are allowed to manage the site according to how the plants are growing or other similar issues but of course that may require years of expertise and understanding.

Agree - Cape of Good Hope - Table Mountain National Park caters for tourists who want to see animals and very seldom are aware of the amazing plant life that is endemic to the area. Exorbitant entry fees now make it out of the reach of many of the Peninsula families who used to visit and enjoy; and there were botanists who knew the area like the backs of their hands.

I have now read the 5-page version.

They are comparing protected extant wetlands with unprotected extant wetlands. Clearly that is going to under-emphasise the importance of protection compared to if they had included such lost sites as Whittlesey Mere, Hammersmith Marshes and Cors Penhesgyn in the analysis. It is rather like interviewing a thousand people, finding that half smoke and half don’t, and concluding that smoking doesn’t kill.

They say waterbirds are good indicators because they are mobile and so respond quickly to changes. But they are also largely migratory and so are vulnerable to adverse effects outside of protected areas being studied.

To be fair, they do point out many of these drawbacks, but then plough on regardless.

Thank you for your several posts on this issue. Yesterday I passed a pond where last year I saw dragon & damsel flies in abundance, a young rat staking a claim, plenty of aquatic flora, in summary a good wildlife habitat. It is a waterboard owned but now ‘ managed’ by local residents.

Yesterday it had been dredged & cleared of waterside vegetation, and contained a tethered duck house, a female mallard with 12 chicks, muddy water, no sign of any invertebrates.

So a good result for ducks but I suspect an overall loss for wildlife.

Our volunteers joined a city ponds project, where locals would be encouraged to get involved in the management of some small green spaces with ponds.
During lockdown, one site saw some interest. The locals “tidied it up”, and planted some nice specimens from the local garden centre (when it re-opened), to brighten the place up: better than those native weeds!
They were even given access to the caged-off cave/spring that gave the site its name. Well, it hadn’t been cleaned out for years. Bats? What Bats?

Would that be Holy Well in Longthorpe by any chance? I had a few nice insects from there in the 80s and 90s. It was also the location of an early involvement with Peterborough Conservation Volunteers where I struggled to persuade them that just because a pond has lots of water weeds in, it doesn’t necessarily need cleaning out.

Are you in Peterborough too? In another Peterborough Cons Vols session, one of the conservative councilors was very keen to give us some of his wife’s ducks.

Not far from the place that recently lost its main claim to fame:
“The reign of Peterborough as England’s worst place to live is over. After 3 glorious years of taking the crown…” (https://www.ilivehere.co.uk/top-10-worst-places-to-live-in-england).
The city ponds project has proved a bit frustrating: lots of people seem keen to tell us why we’re doing it wrong, or shouldn’t be doing it at all (especially on a Sunday morning…)

Record number of dams removed from Europe’s rivers in 2021

More than 200 barriers were taken down last year, helping to restore fish migration routes and boost biodiversity and climate resilience

Not such good news , but we can keep our eyes open. 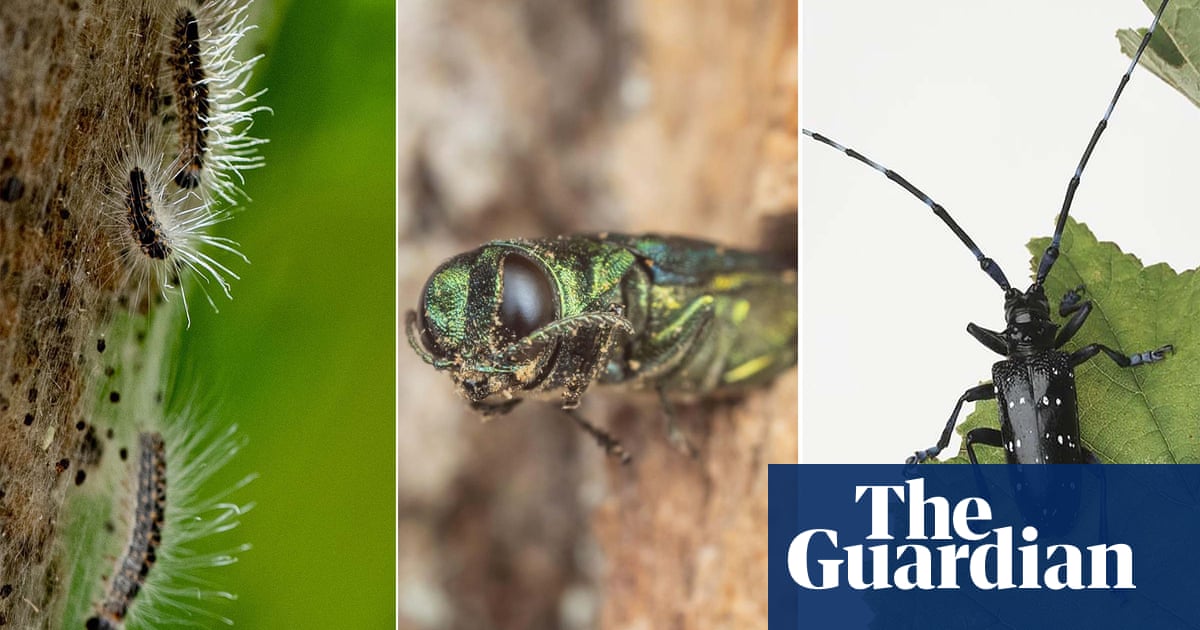 How to spot bark beetles and deadly fungus: the UK’s new tree-saving lab...

Towards the end of Radio 4’s PM programme on 16 May, an ‘expert’ on bio-security from the Sue Gibson School of Gardening informed us there are only about 100 species of native plant in Britain because most died out in the Little Ice Age, and many people think oak trees are native but they are not.

So, Godwin and Rackham were wrong. Thank goodness we have gardeners to cut through all the BS from scientists.

Definition:
“Expert” - portmanteau word, composed of “ex” - someone who is past it, and “spurt” - a drip under pressure.

Michael Gove ( in FT 2016, (on economists admittedly)) said that “people in this country have had enough of experts”.
.
It has become a meme, but that doesn’t make it true.

Another issue is that when doing media broadcasts you usually only have one go so it is easy to make a mistake with all the pressure of being live but you can’t then go back and change it even if you realise immediately that you have made the mistake.There was a short period where I was an expert on something or other and a whole bunch of radio stations rang up for an interview, did not know what they would ask and even if you know the correct answer it is easy to say the wrong thing when under this pressure. Don’t think this excuse extends to politicians and parties though.

Media time is always fraught with problems. People get up early for an interview on the radio to find they have only a couple of minutes or less to respond to the questions asked before the pips go.
.
Here’s a reptile species whose the end came mostly unrecorded.

Extinction obituary: the sudden, sad disappearance of the Christmas Island...

Gump was the last lizard of her kind when she died in 2014, and her demise should be ‘a scar on our conscience’

“Little Ice Age” is likely an error for the last ice age, but the 100 could possibly be intended with that unreasonably restrictive definition of native. (For comparison Svalbard has a flora of 165 species. Iceland has 1,000)

If we are being pedantic about words then Svalbard has a flora of a lot more than 165 if you include more than vascular plants, came across quite a few of these non vascular plants there when helping out with the English in Bryophytes, lichens and cyanoprocaryotes in surroundings of Pyramiden (Svalbard): a concise guide-book | Semantic Scholar
Am surprised that Iceland has as many as 1000(presumably vascular) plants as when I went there many years ago I thought it only had about 300 recorded, I may be wrong about that. Iceland has had some fairly dramatic changes in its vegetation due to man on an even shorter timescale than UK.

The figure for Iceland includes mosses.