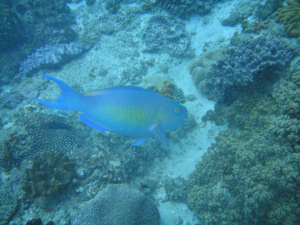 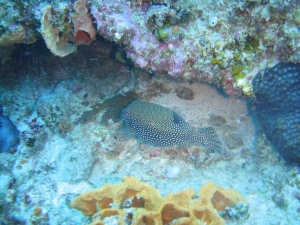 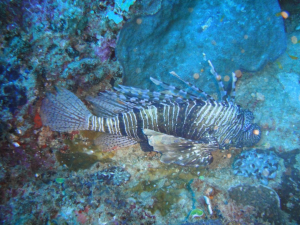 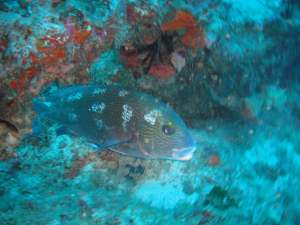 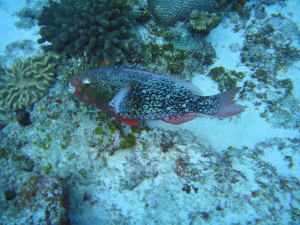 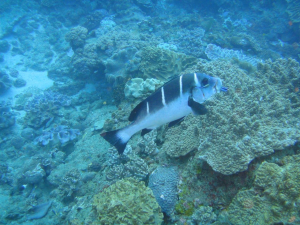 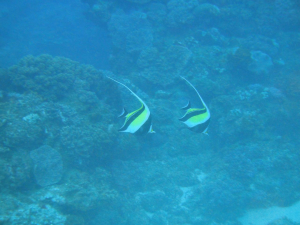 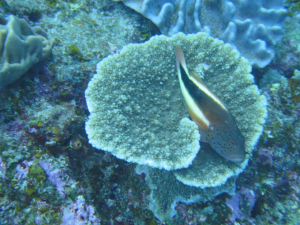 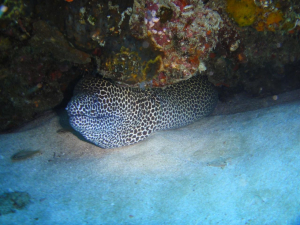 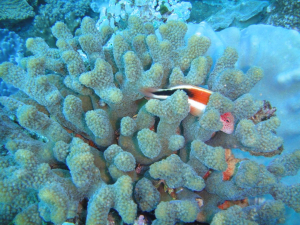 Chris - these are all from one user… That would make me suspect a user issue, rather than an iSpot one.
You will remember one UK user who deliberately removed illustrations - I suspect for copyright reasons.
Have you tried contact via the posts. Say adding an ID with a note, rather than a comment might get attention.
perhaps @Tony_Rebelo (who has seen these pix and agreed) could contact [email protected]?

I strongly doubt it. This would be extremely strongly disencouraged in ZA: in fact, we would have banned the user.

This has to be an iSpot issue.

Does not matter if it does not fix all the pictures. But if some are done, one can more easily define why they are not displaying. At this stage there are probably several issues.

Image missing here (after today’s upgrade). If you click on the non-image you get a page not found. 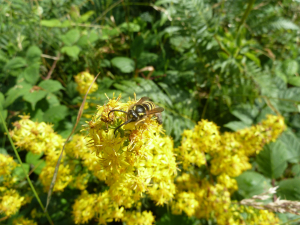 Observation - Is this Golgenrod? - UK and Ireland. Description: Two clumps on a verge. Standing 50cm high.

Looking into this particular observation with the user to try and find out why one of the images did not load properly. It would be good to have other examples that don’t work after todays bugfix update. 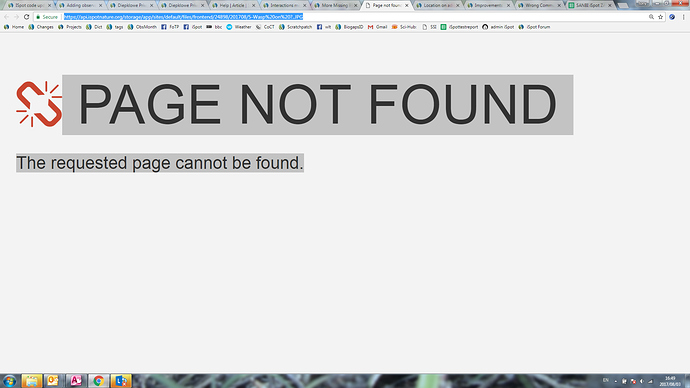 The error message is not acceptable. iSpot should trap the errors far better and display them in a meaningful way. In this case the error should not happen: sloppy programming!

I have had images over 10MB refuse to upload (a week ago) - but assumed that was the file size and reduced them: it worked

The old iSpot explained these limitations.

Why does it not say on the image page that:

My quick project here is a test demo.
Note MISSING PICTURES (Page 2) are from one user, this suggests (again) a user issue
https://www.ispotnature.org/communities/uk-and-ireland/view/project/738198/recent-observations-without-an-id

I’m not so certain. If you look in my project this is the result. Those pix are from one user 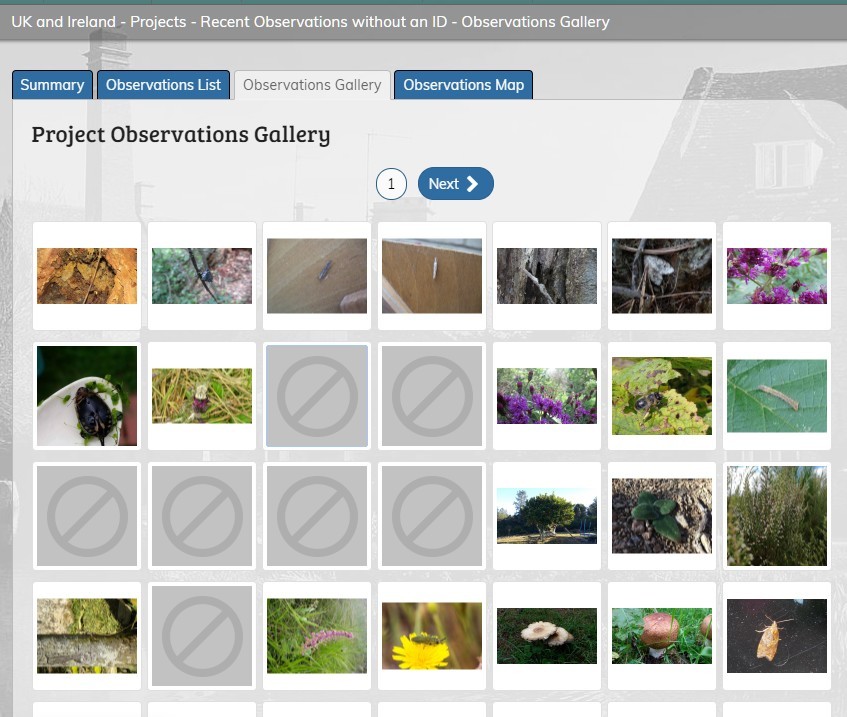 This project is working well - 600 new IDs is less than a month - iSpot is faring well without Changes (but don’t tell anyone though!)

I am finding that due to the lack of Changes and fewer posts , I have less to interest me on iSpot and so am amusing myself by looking through peoples’ projects, setting up my own projects and identifying things from the dim and distant past. Others may be doing the same.

Incidentally, a lot of the plant observations on ‘Recent Observations’ were left unidentified simply because there wasn’t enough detail/image res to tell what on earth it might be beyond Hypericum, Epilobium, Asteraceae, Apiaceae etc - and this was usually stated by someone in the Comments, but not carried through to an ID, so in part I have been assigning species to family, genus etc. Have reached Page 10 now - not sure how many are left to go!

A good thing to do. Many years ago when iSPot was still quite fresh (and volumes of posts not so high) I went through every invertebrate without a likely ID to see what I could contribute. Would not be that practical to do it now (although with the ability to save search filters that we now have it would be quicker on a per-entry basis than it was before).

I have less to interest me

Me too. But you can have exotic experiences via Projects
I have just modified (downsized) my World Project to a UK one, from over 7000 Obs to just under 1500. I ‘specialise’ in the obscure - ones in the middle of the North Sea or the sole ones in a region or simply a difficult photo.
And yes DavidH there are quite a few Inverts!
And one for you Jo https://www.ispotnature.org/communities/uk-and-ireland/view/observation/739377/tree salty tree!
What fun I had whilst it rained this morning.
https://www.ispotnature.org/communities/uk-and-ireland/view/project/738198/recent-uk-observations-without-an-id

I have added an ID for that tree. It is possible that it may not be wrong location since a little bit of the square is over land

I had really left that for Jo as she was obviously tired and needed perking up!
“Too tired now. Not used to hills!”

Scandinavian Flora - UK and Ireland : To help develop familiarity with all of those things which are scarce Arctic-Alpines in the UK but r


And yes I see that the wet square is/was the result of not showing precise location.
1 Like
next page →